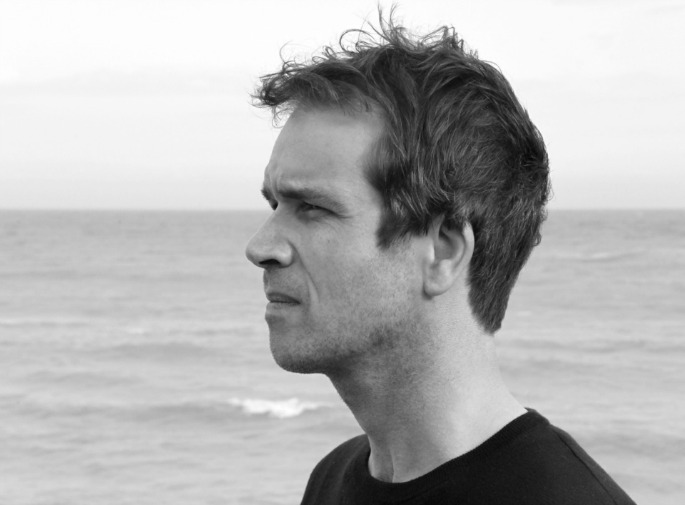 Brooks started out as a member of motorik-besotted Mute outfit Appliance, who released four albums between 1999 and 2003 before calling it quits. Having retrained as a fine artist, Brooks inaugurated his Land Observations solo project in 2011. Following on from the twangy krautrock of the Roman Roads EP, he returned to Mute for 2012’s lovely Roman Roads IV-XI LP – a rich, atmospheric album of guitar-led kosmische.

Brooks will return next month with a new Land Observations album. The Grand Tour is being pitched as an “imaginary travelogue through Western, Central and Southern Europe” – a tribute of sorts to the Regency-era notion of the Grand Tour (the 18th century equivalent of going backpacking, essentially). Recorded on the edge of the Bavarian Alps, the album sees Brooks limit himself to an electric six-string guitar and an array of vintage recording equipment.

The Grand Tour will arrive on Mute on July 28. Click below to sample ‘On Leaving The Kingdom For The Well-Tempered Continent’

Tracklisting:
On Leaving The Kingdom For The Well-Tempered Continent
Flatlands And The Flemish Roads
From The Heights Of The Simplon Pass
Nice To Turin
Ode To Viennese Streets
The Brenner Pass
Walking The Warm Colonnades
Return To Ravenna