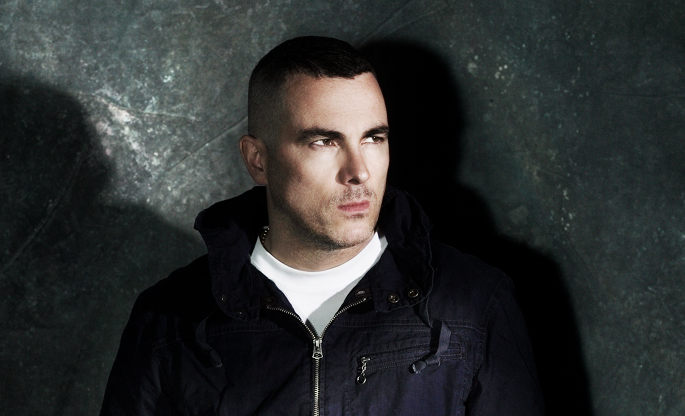 The UK is more ripe than it’s been for a long time in terms of dance music’s pop potential, and who better to take advantage than DJ Zinc?

Zinc has a way with crossover dance music that most could ever dream of, from drum’n’bass anthem ‘Super Sharp Shooter’ to festival favourite ‘Wile Out’, with club classics like ‘Go DJ’ and ‘138 Trek’ somewhere in the middle. This Summer, he’ll shoot for success with ‘Show Me’, a new single for Rinse / Virgin EMI that already feels destined for a high chart placing.

‘Show Me’ will be released on July 21 with remixes by Sigma, KiNK, A.G. Cook, Cause & Effect and Calibre. We’re streaming KiNK’s remix below; for the unfamiliar, the Bulgarian producer’s Against the Clock is one of FACT TV’s best.