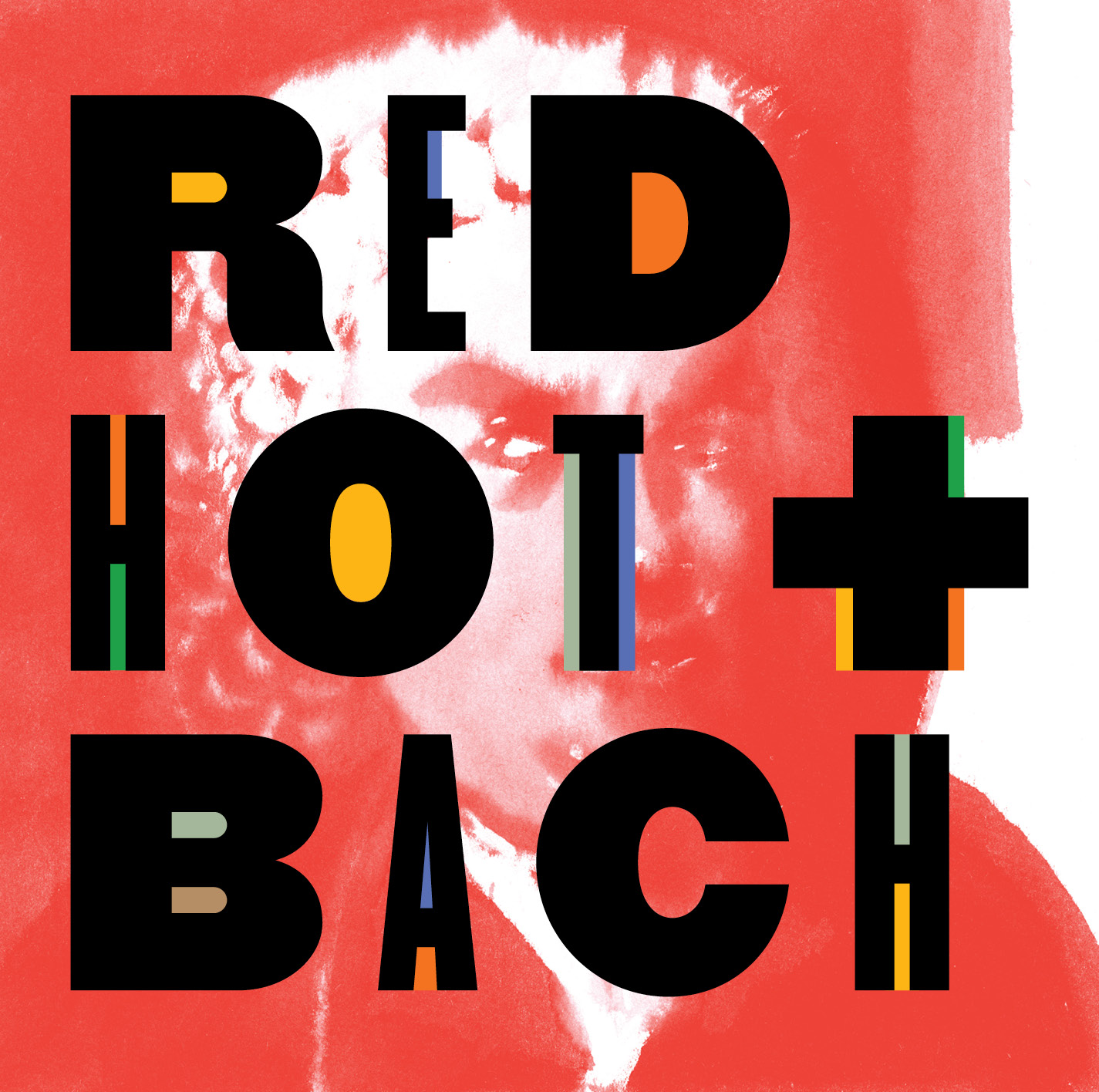 Here’s an interesting one. Red Hot, an AIDS charity who in the past 25 years have conducted multiple fund-raising arts project aimed at changing how people think about the work of composers such as Cole Porter, Tom Jobim and Fela Kuti, has just released its latest compilation, Red Hot + Bach, which sees the oeuvre of classical composer J.S Bach re-interpreted by a flurry of modern talents.

The result is a 29-track compilation of reworks, available via iTunes and to stream on Spotify (though we can only see 19 of the 29 tracks there), and an interactive iPad app. According to Red Hot:

The idea for the project was simple, explore the way Bach’s music has influenced modern musician’s and allow audiences to adjust their view of classical music by seeing Bach through the lens of many other genres. These recordings re-think Bach, much in the way that artists have perpetually reinterpreted Shakespeare by adding contemporary touches while remaining true to the integrity and beauty of the original. The iPad App allows users to listen and interact with Bach’s music in a totally new and immersive way.

The interactivity of the app includes the ability to draw while listening to original Bach compositions, actually transform and play with the music’s layers and a discovery section with historical information and more.

King Britt, via his newsletter, mentioned that he approached his cover of ‘Ave Maria’, which featured Pia Ercole on vocals, in C Major with “the Moog Sonic 6, Moog Minitaur and MiniMoog, inspired by Switch on Bach from the 60s.”

As with any such projects, especially considering its scope, it’s always a little hit and miss but on first listen some of the re-interpretations are frankly fascinating – Carl Craig and Francesco Tristano’s ‘LudePre (Version)’ and Mia Doi Todd’s ‘Jardim Do Amor’ – while others are downright bonkers, like Om’Mas Keith doing ‘Concerto No.5’. Hear it on Spotify below.