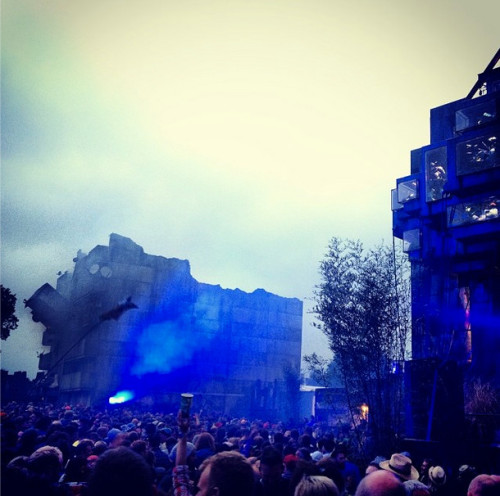 David Morales‘ tribute to Frankie Knuckles, the house pioneer who died earlier this year, proved so popular that the entire Block 9 field was temporarily closed.

Speaking to NME, Morales said “I not only had the honour of meeting Frankie but I also had the opportunity to grow up with him and see the world together. Frankie was a huge influence in my life. Both personal and as a musician. His passing took a part of me. Frankie was in a class all by himself. His music was soothing to the soul. He always had a smile for you.”