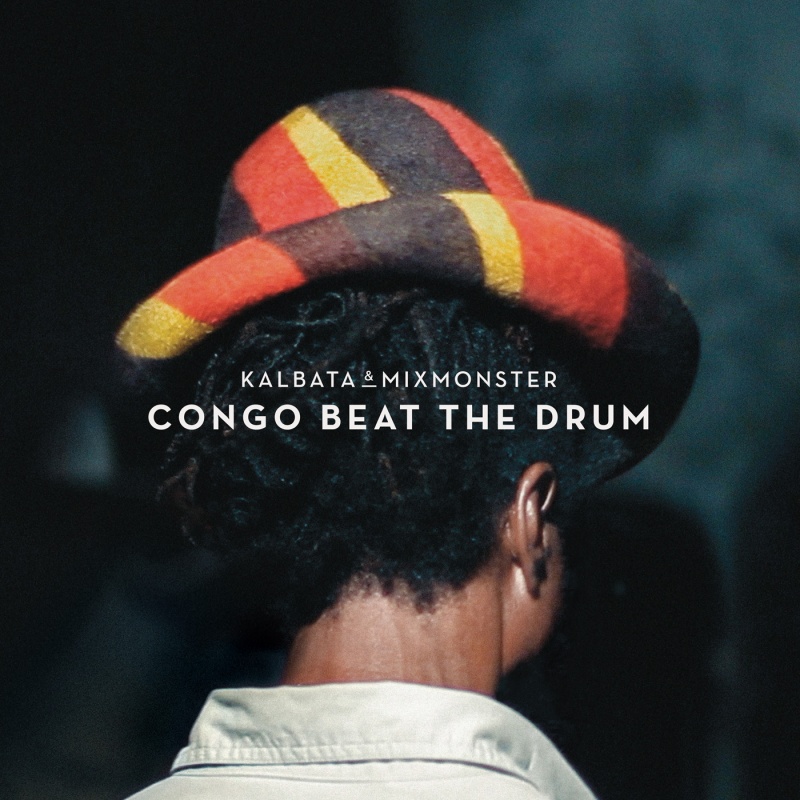 Over the past two years producers Kalbata and Mixmonster have worked to channel the spirit of the late King Tubby into an album of pure analogue dub that was recorded between their studio in Israel and Kingston, Jamaica.

The result is Congo Beat The Drum, released earlier this year on Freestyle Records and featuring such local legends as Prince Jazzbo (who sadly passed shortly after recording his track), Echo Minott and Major Mackerel.

Following the album, and timed to coincide with the summer festival season, Kalbata and Mixmonster are releasing the single ‘Congo Beat The Drum’ on July 28, which The Wire called the “stand out, floor shaking track” of the album.

The single release comes complete with a Kahn remix and instrumental version of ‘Out of Road’. For his part the Young Echo and Gorgon Sound member further shows his versatility and love of Jamaican music with a muscular dancehall take on the original.

You can view a trailer for the album below, and head over to the Freestyle Records website for details of where to purchase.