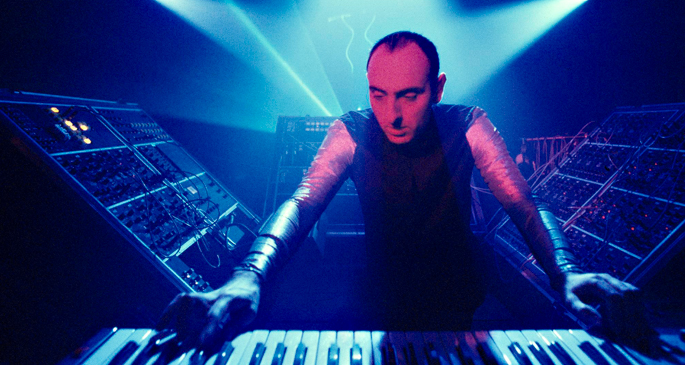 The cult French synthesist’s tribute to Frank Herbert’s Dune trilogy is finally due for reissue.

Working under the rather blank moniker Z, Bernard Szajner began piecing together Visions of Dune in 1978, taking cues from Terry Riley’s minimalist, repetitive music. Unable to perform the synth parts as well as Riley himself however, Szajner opted to use tape loops, which he would transfer synth loops to, and allow the loops to phase in and out of each other.

The result is a continuous blend of thick analogue synth sounds, pads, leads and bleeping sequences, and a record that can rightly be called a forgotten classic. Finders Keepers head honcho Andy Votel is a noted aficionado of the record, commenting that “few LPs manage to successfully connect so many important dots in French outer-rocks vast colouring book.” There’s a damn good reason why many consider Szajner to be Brian Eno’s French counterpart.

Somewhat fittingly, the album’s new issue comes perfectly timed with the release of award-winning documentary Jordorowsky’s Dune, which details the Chilean director’s attempt to make a cinematic version of Dune, and the crippled project’s influence on science fiction filmmaking.

Due for release on vinyl and CD via InFine Music on August 25, the reissue contains two bonus tracks, which Szajner discovered on his archive of old magnetic tapes. If you’re still not convinced, Andy Votel has thrown together a continuous 10-minute mix of some of the record’s highlights, which you can hear below.