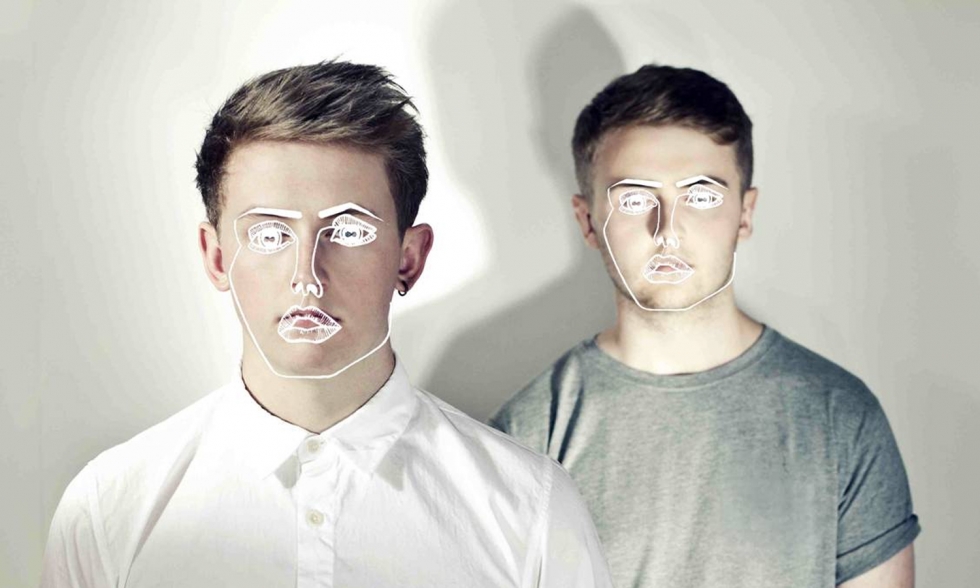 Glastonbury‘s Emily Eavis had confirmed a “big slot” for Disclosure back in February, and she wasn’t exaggerating as the duo closed the West Holts stage on Sunday night.

With only a few guest appearances (Aluna Francis on ‘White Noise’, Sam Smith on ‘Latch’, Ed Macfarlane for ‘Defeated No More’), Disclosure kept themselves very much the focus on their second Glastonbury performance. If you’ve got a low tolerance for electronic music as a stage show then you’ll probably run a mile here: instrumentally it’s pretty busy, with a lot of drum fills, and the overall picture is very much Kraftwerk-goes-boy-band, but it’s hard not to be damn impressed with how effortlessly they transition between instruments and tracks.

Watch the full performance here. And keep an eye out for the poppers girl, who completely stole the show.