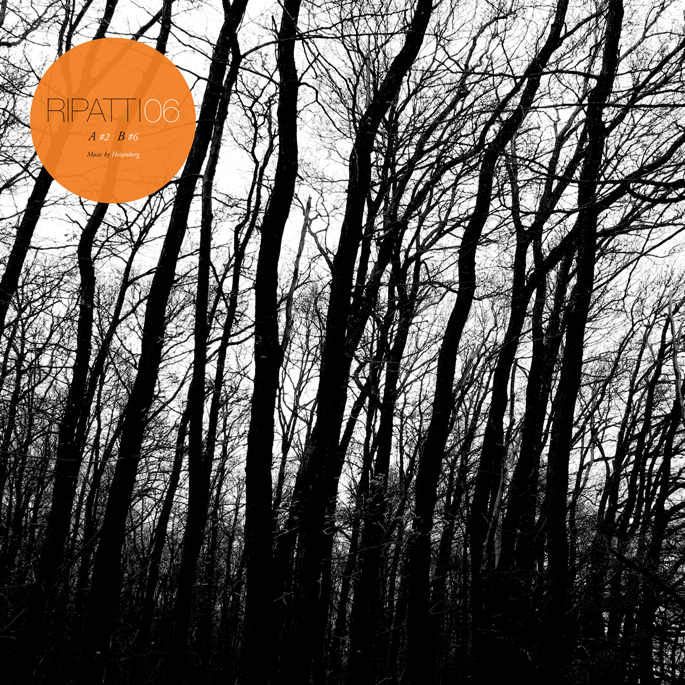 Vladislav Delay goes head to head with Sun Electric’s Max Loderbauer once more on the duo’s second 12″ as Heisenberg.

The 12″ will be limited to a meager 350 copies, and will as usual be released on vinyl only, so those of you waiting for digital had better stop dreaming – Ripatti has made it very clear that the label will never be releasing these tracks digitally, so grab them on vinyl or miss out entirely. Thankfully, he shared an exclusive mix featuring short segments of a few of these vinyl exclusives, which at least gives us a taste of what we can expect before shelling out for the wax.

FACT’s John Twells put together a mammoth list of Sasu Ripatti’s finest productions throughout the years, and you can read it here.