Dopplereffekt and Objekt to release new split 12” on Leisure System 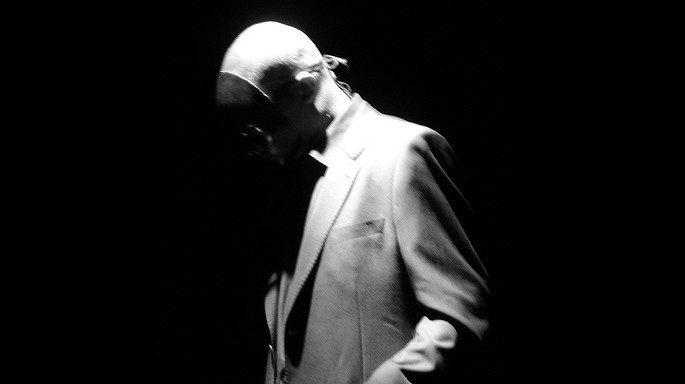 After a six year pause in operations, Doppereffekt whirred back into action in 2013 with the Tetrahymena EP on Leisure System. Although Donald has since had his fingers in other pies – namely a number of releases with DJ Stingray as NRSB-11 – Dopplereffekt have remained dormant in 2014, suggesting that Tetrahymena might have just been a one-off.

As Juno Plus report, Dopplereffekt’s reactivation might be more substantial after all – a new single is due in September. Hypnagogia is actually a split release with meticulous Berlin producer Objekt: Dopplereffekt provide a new track called ‘Delta Wave’, whereas Objekt’s offering is called ‘Ganzfeld’. The two tracks are apparently “borne of mutual inspiration”, and emerged from a “shared journey into extrasensory perception and subconscious thought.”

Hypnagogia will drop on September 1.