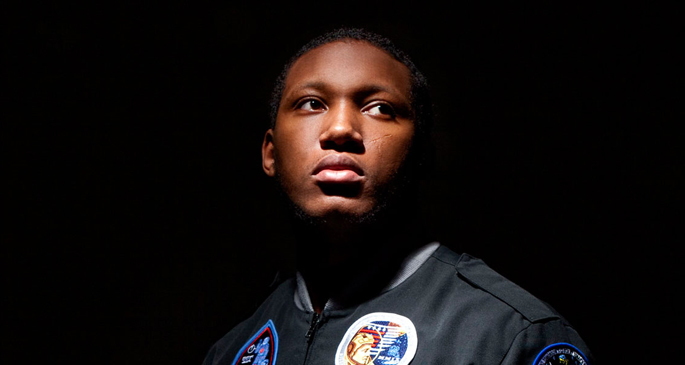 Bristol’s Joker has amassed quite the catalogue of hits since his first 12″ appeared back in ’07.

The self-styled figurehead of the short-lived purple sound, Joker’s tunes have flirted with grime and big-room dubstep, and now they’re getting the re-appraisal they deserve. Set for release on his own Kapsize imprint on August 4 on double 12″, Joker Re-imagined Vol.1 finds his catalogue being pillaged by eight very able guest remixers.

There’s Swindle, Gemmy, Joss Ryan, Asa & Sorrow, Trolley Snatcha, Badklaat, Kragen and Kromestar, and each of them does a bang-up job in reframing the classic set of tunes. FACT have managed to bag an exclusive stream of Swindle’s rework of Joker & Ginz’s scene-defining ‘Purple City’, and you can listen to it in full below.

For those of you wondering where Joker’s long-promised new album is, don’t fret – apparently it’s in the hands of the mastering engineers now, and will be making its way to the rest of us this Autumn. As for Kapsize, we can look forward to a new record from Asa & Sorrow on August 25.