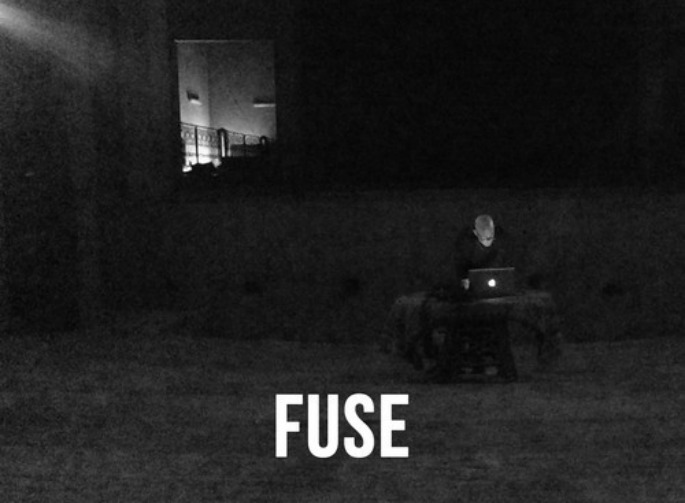 Bradford’s Fuse Art Space opened at the beginning of 2014 as a new hub for the city’s underground art and music scenes, and has already hosted over 80 performances from the likes of Philip Jeck, Space Dimension Controller, Helm and John Chantler. Six months after launch, co-founders Sarah Faraday and James Birchall have now set up a cassette label to document some of the experimental performances recorded inside the space.

Fuse Editions kicks off on July 7 with a tape from Swedish sound artist BJNilsen, which pairs his Fuse performance from January with another show recorded at the Theatre Royal in Marrakech a month later. Like all the releases in the series, it’s limited to 50 copies, but will also be available digitally in lossless formats from Faraday and Birchall’s Bomb Shop website and retailers like Boomkat and Bleep.

In the meantime, Fuse Art Space is hosting its Grand Departy all-dayer this Saturday (July 5) with sets from Wanda Group (who’s asking people to bring along their own tapes for him to manipulate live), Folklore Tapes, Illum Sphere, Rough Fields and more. Then on August 2, Awesome Tapes From Africa’s Brian Shimkovitz will lug his own sizeable collection of esoteric cassettes to the space for a special afternoon DJ set.

Sample FUSE001 by BJNilsen in the player below.