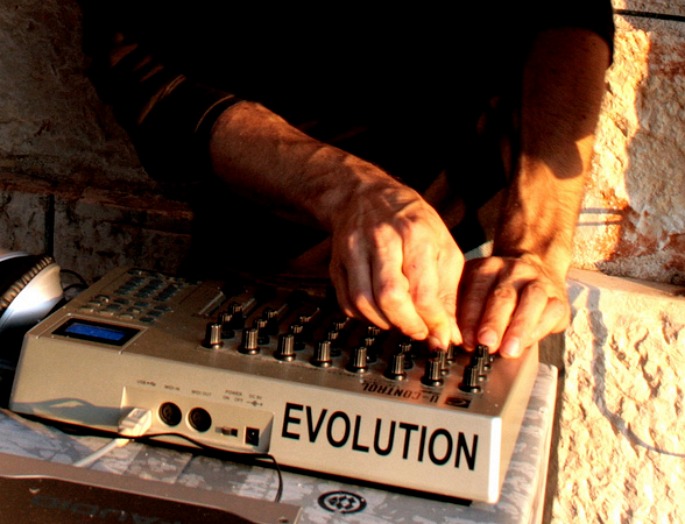 Practising music without the right genes could be useless, say psychologists.

The modish belief that 10,000 hours of practice can make you an expert in any discipline (seeded by big thinker Malcolm Gladwell in his 2008 book Outliers) has been challenged by a new study published in the journal Psychological Science, as the Economist reports.

A group of researchers at the Karolinska Institute in Sweden have concluded that genes play a vital role in determining our musical ability, and that without the right genetic make-up, even 20,000 hours of practice would be pointless.

After giving each participant a score for their individual lifetime practice, the twins were tested on their ability to detect differences in pitch, melody and rhythm. The researchers were surprised to discover that a twin who practised more than his genetically identical co-twin didn’t appear to have better musical abilities. In one case the difference between two twins was over 20,000 hours of practice, but they were found to have the same ability in the tests.

The researchers concluded that you need to have a high musical ability in the first place to benefit from those thousands of hours of practice – and musical ability itself has a big genetic component.

Another strange discovery to emerge from the study was that the twins’ inclination to practice also seemed to be controlled by genetics – identical twins were more similar in their attitudes to practising than fraternal ones. So if your decks been gathering dust for months, it looks like you can blame your genes from making you so damn lazy.