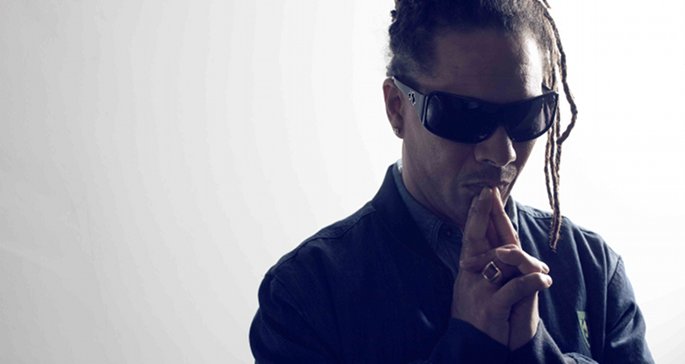 Released by Size’s new label Mansion Sounds, Take Kontrol will focus purely on “dancefloor cuts for the heads”, moving away from the live environment he explored with the Reprazent live show and back into the studio.

It will be released on August 25 through iTunes and accompanied by a six-track EP, Size Matters, on August 18.

Size has also revealed that Reprazent, his Mercury Prize-winning collaboration with Krust, DJ Die and more will release a new album in 2015. Size last resurrected Reprazent in 2008, releasing New Forms 2 (the first New Forms won the Mercury in 1997).

In Size’s words, “When I hear this music I hear a MANSION of possibilities. This is just the start of better things to come”. We’re promised more information on both records shortly, while Size is giving away a free track, ‘Bite the Bullet (2014 Remix)’ to those who sign up to his mailing list.