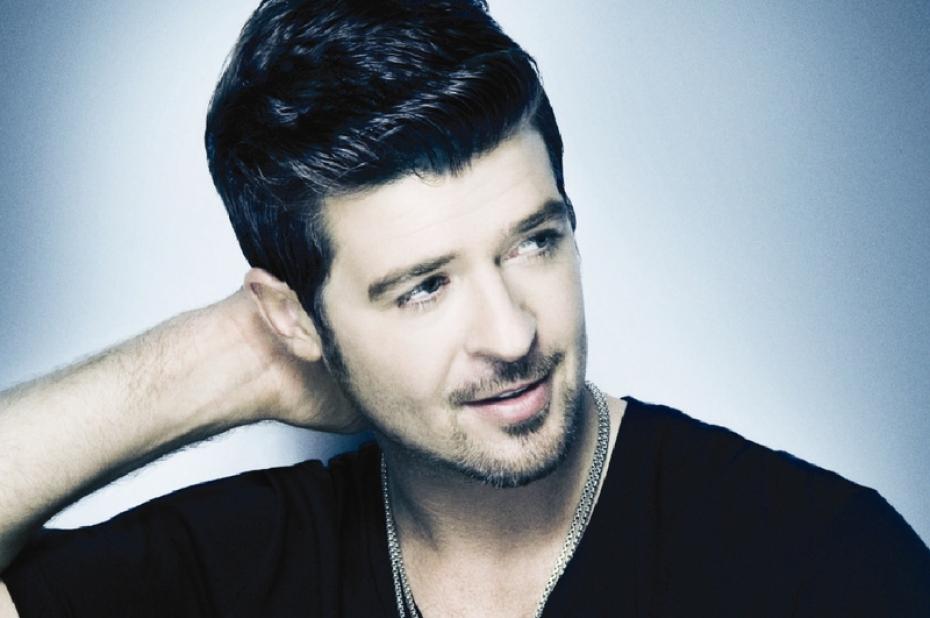 For the unfamiliar, Paula is the album Robin Thicke made to win back his wife Paula Patton, who left him in the wake of a turbulent 2013 that not only featured the year’s most controversial song ‘Blurred Lines’, but – we’d wager of more pressing concern to Paula – paparazzi shots of Thicke getting familiar with the inside of a fan’s dress, and two highly embarrassing suits.

Those 530 copies equal a lowly #200 spot in the UK albums chart. Some fall from grace, when you consider that ‘Blurred Lines’ was the UK’s best-selling song of 2013.

There was slightly better news in Canada, where he managed 550 sales, but the album fared even worse in Australia, failing to appear in the Aria 500 Chart. The album at number 500 sold just 54 copies last week, meaning Paula shifted even fewer. In comparison, this time last year his previous album Blurred Lines shot to number one on the Australian chart.

In other Thicke news, former Arab Strap vocalist and solo artist Aidan Moffat has posted a series of tweets questioning whether ‘Blurred Lines’ is actually that bad.

I’m fucking sick of “quality” newspapers attacking Robin Thicke. “I know you want it” isn’t any kind of misogynist creed, it’s THE LANGUAGE OF FLIRTATION. Listen to the rest of the song – and if you’ve never said or never been told “I know you want it” then you’ve either never had sex or you’re a fucking liar.

Real misogyny is everywhere and all around, and Robin Thicke’s just a harmless tit who wrote a song about trying to get off with someone in a club and said something anyone – male or female – who’s ever tried to get off with someone in a club would say. I’m not ashamed to say that I’ve said “I know you want it” to many girls in my life – or rather “I know you want me” – and many girls have said the same to me too (when I was younger and thinner, I mean). THAT’S HOW PEOPLE SPEAK AND FLIRT. Nothing more, nothing less. Man, woman, boy, girl – and everything in between – we all say daft things to get in someone else’s pants. Fortune favours the bold. Confidence is sexy. I know you want it.

Now fucking grow up and fight some real battles.