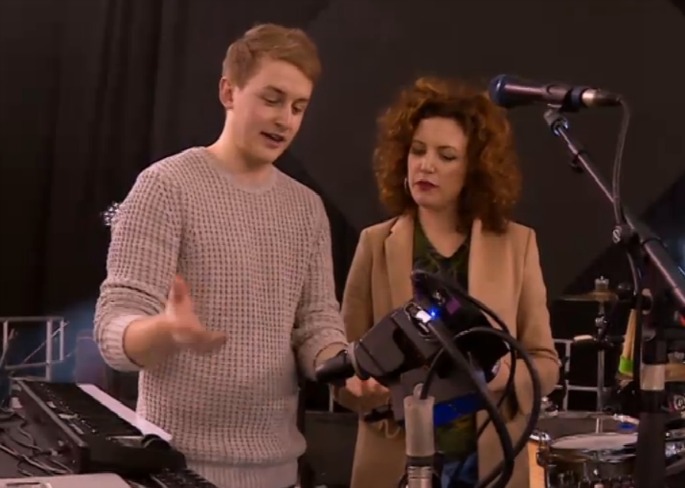 Disclosure are under the microscope in the third episode of Superstar DJs, with presenter Annie Mac trailing the house-pop wunderkinds as they gear up for a huge (and, er, live) show at Alexandra Palace.

Watch the full episode via Channel 4′s online player and keep an eye out for Diplo and Fatboy Slim in the rest of the series. Last week’s episode followed underground hero Seth Troxler on a jet-setting trip around Europe, while the first instalment revealed Tiësto to be an oddly loveable cheeseball.