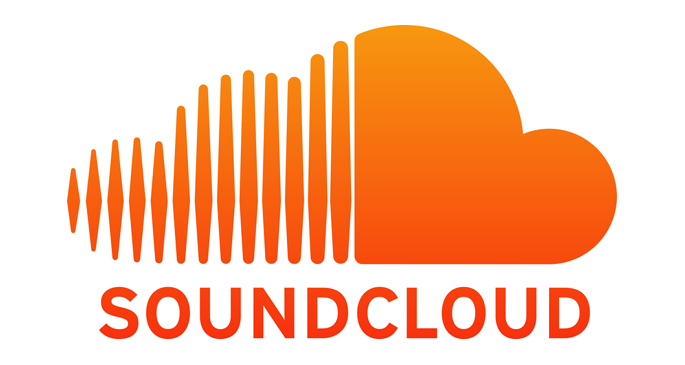 Streaming service looks to clean up its reputation ahead of a hoped-for sale.

SoundCloud is reportedly offering the three major labels equity in the company in exchange for their guarantee that they won’t sue over past copyright violations.

Universal, Sony and Warner are being offered between 3% and 5% of SoundCloud as well as a share of the company’s future earnings, reports Bloomberg. The offer is being made ahead of the streaming service’s switch to a monetised model, which will see content owners given the chance to place ads next to their tracks and earn a cut of revenue in the process.

SoundCloud is also hoping to secure licensing deals with the majors as part of its ongoing search for a buyer, as CMU notes. Fears over possible future legal action relating to unlicensed content have so far hampered the company’s prospects of a sale, and in recent months the company has implemented a harsh takedown system for unlicensed tracks. There have even been claims that labels have been given direct access to SoundCloud’s database to remove infringing content.

Perhaps surprisingly considering the amount of unlicensed music available on the site, the labels have so far maintained a positive relationship with the Berlin-based start-up. The site’s loyal and growing user base is seen to be a major reason that labels haven’t tried to shut SoundCloud down, despite the fact it doesn’t have the licensing deals required to play the music.

In June the company pushed an update to its iOS app which also hinted at its monetisation plans.