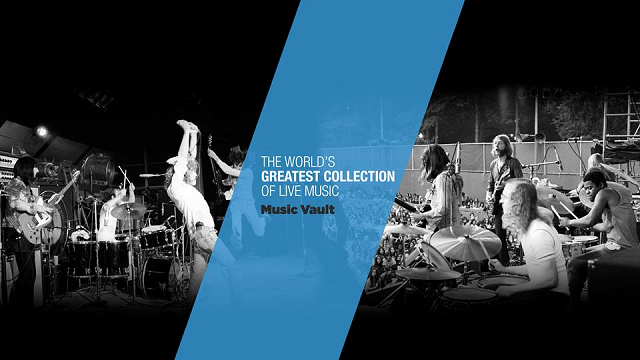 Highlights from the last five decades of live shows.

The Music Vault, a project started by rock archivers Wolfgang’s Vault, brings together over 13,000 videos (running over 2,000 hours) from the last five decades of live concerts.

It’s a staggering collection, and while there’s certainly a rock bias to the archive, there are plenty of gems here, including early performances by Miles Davis, Fleetwood Mac, Talking Heads, Iggy Pop and more.

To make browsing easier, the Vault have started curating playlists like Best of the Vault and Leading Ladies Of Rock. Still overwhelmed? The folks at Music.Mic have come up with a list of where to start.