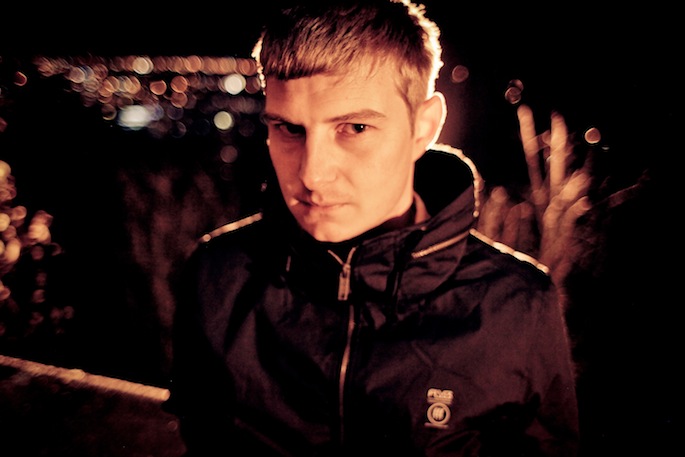 Addison Groove featured on DJ Rashad‘s Double Cup, and before his tragic passing, Rashad returned the favor, appearing on a track on his new EP for Modeselektor’s 50Weapons imprint.

The poignantly-titled ‘U Been Gone’ appears on Turn Up The Silence and the track is described as “a hommage to one of footworks’ greatest,” where “syncopated kicks shuffle around a motown sample which adds a certain melancholy to the cleverly twisted jungle breaks structuring this track.”

The EP, due out on August 8, also features “electro undergone a radical undercut,” “hi NRG” and “minimal D&B.” The full tracklist is below, along with a preview of ‘Push It’. Earlier this year, the producer unveiled his Presents James Grieve LP; last summer, he went Against The Clock.