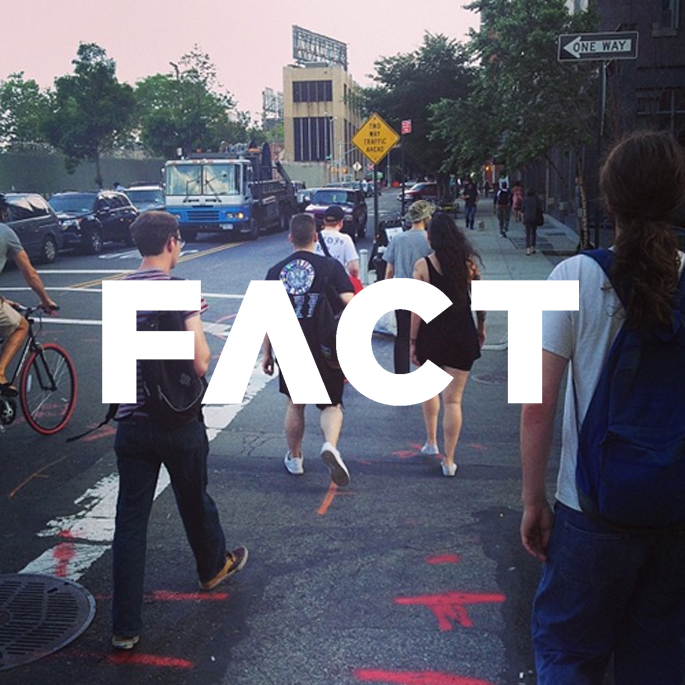 FACT’s US team descend on Brooklyn, and live to tell the tale.

Last Friday at 3pm ET (that’s 8pm for everyone in the UK), FACT’s John Twells and Walker Chambliss made their way to the BBOX Radio studio in Brooklyn for the very first episode of FACT at BBOX. With a special appearance from Baton Rouge’s suicideyear (who just announced his record deal with the esteemed Software imprint) and Moneyworth, Celestial Trax, Geng Grizzly and Ad Hoc’s Brad Stabler poking their heads in the door to assist with the weekly Singles Club, it was a full house, and now you can hear the episode in full.

Highlights include world exclusive premieres from Demdike Stare, Powell, Shit & Shine and Lee Gamble, and a brace of totally unheard material from suicideyear. Head here to stream the episode and take a peep at the extensive tracklist.

This week Chris Kelly will be joining Walker Chambliss to host the show, and they’ll be bringing DJ/producer Brenmar into the fray. We’re sure he’ll be dropping some new, exclusive material and answering the usual flurry of questions. Make sure you head to the BBOX site on 3pm ET on Friday to tune in.