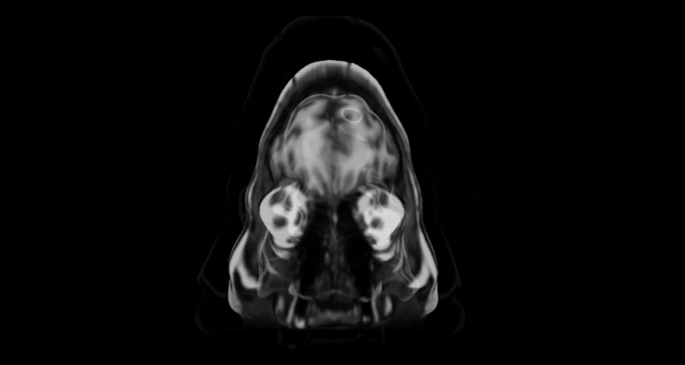 Put together by LA-based visual artist Amanda Siegel, the video, which is set to Shapednoise’s brand new track ‘Illumination, is described as “an overblown construct of analog and digital distortion” and it’s hard to disagree. It’s the perfect accompaniment to Shapednoise’s blackened production, and its nightmarish forms are at times absolutely chilling.

Interestingly enough, Shapednoise is pushing the visual element at the moment, and has a brand new audio-visual show prepared, along with visual artist sYn. Called Metaphysical, the show will be building on the textural complexities of the physical world, and you can see an example above.

‘Illumination’ is snipped from Shapednoise’s forthcoming EP on the Russian Torrent Versions imprint.