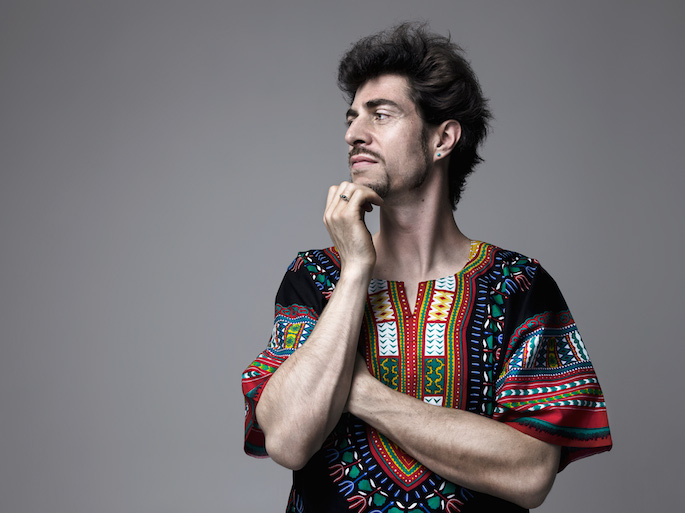 The South London talent puts down the sampler and emerges as a multi-instrumentalist and singer.

Even though Danny Brown calls him his “favorite producer to work with,” the term “hip-hop producer” has always seemed reductive when describing Paul White. With the news of his fourth album (and first for R&S Records), he’s rejecting that title completely.

Putting aside his his sampler in favor of drums, bass, guitar, synths and his own vocals, Shaker Notes “charts the intoxication, heartbreak and ultimate triumph of a grand love affair.”

Lead single ‘Honey Cats’ is a bluesy affair that sets the tone for the album; stream it below. The full setlist follows, and the album is due out on September 29.