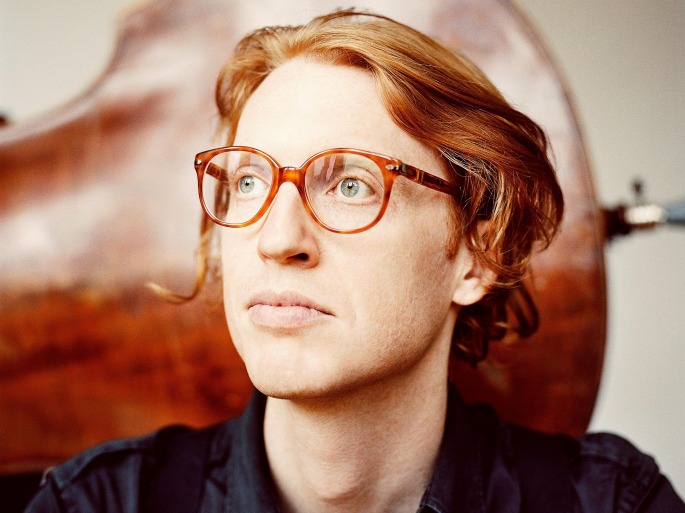 Mara Carlyle has always been one of the more interesting musicians to cross the classical/non-classical boundary, having worked with everyone from Plaid, Matthew Herbert and Joe Goddard to the cream of the classical world, incorporated Purcell and Vaughan Williams into her own songs and covered Lauryn Hill with a classical choir.

Her stints presenting Radio 3’s Late Junction have reflected all of this, and tonight’s edition features a particularly interesting session from Richard Reed Parry of Arcade Fire together with the band’s violinist Sarah Neufeld and the London Contemporary Orchestra: a composition in which each musician’s part is played according to the speed of their own heartbeat.

“Every note, and everything that any of the musicians plays, is played either in sync with the heartbeat of that player, or with their breathing, or with the breathing of another player,” Parry explained to NPR recently. “You have a stethoscope and you have an Ace bandage. The Ace bandage is wrapped around your chest, and it presses the stethoscope to your heart.”

We’ve heard it, and what could have been a really dry academic exercise is actually amazing. Mara herself will also be playing songs by Joanna Newsom, Benjamin Britten and Brandy & Monica performed on harp, so that’ll be good too.

Tune in tonight at 11pm BST or listen via BBC iPlayer, where you can catch up with the rest of this week’s shows; the Late Junction mini site also hosts a recent collaboration between noise provocateur Russell Haswell and cellist Lucy Railton.