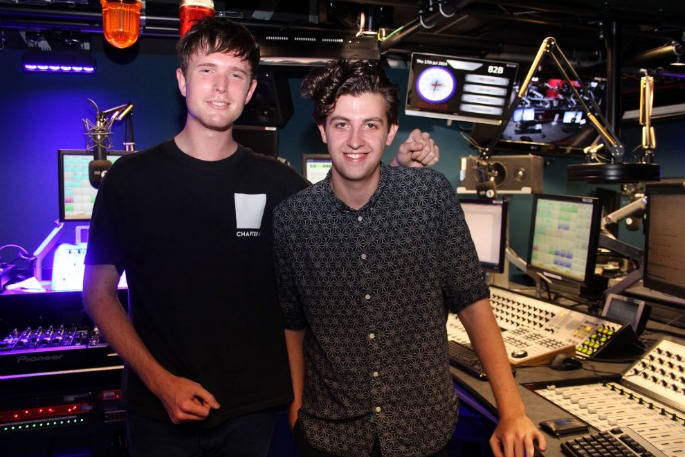 Jamie xx brought some classified material with him as he stepped in to cover Benji B’s Radio 1 show last night.

The guest mix was an exclusives-only affair provided by his pal and recent collaborator John Talabot, while James Blake also popped in to deliver an untitled new track.

Listen back to the whole show, which also features a handful of unreleased material from the Young Turks label, via BBC iPlayer.

Talabot recently joined forces with Axel Boman for a new single, ‘Sideral’, which appears in remixed form on the show, while Blake has apparently been collaborating with Kanye West and Bon Iver.