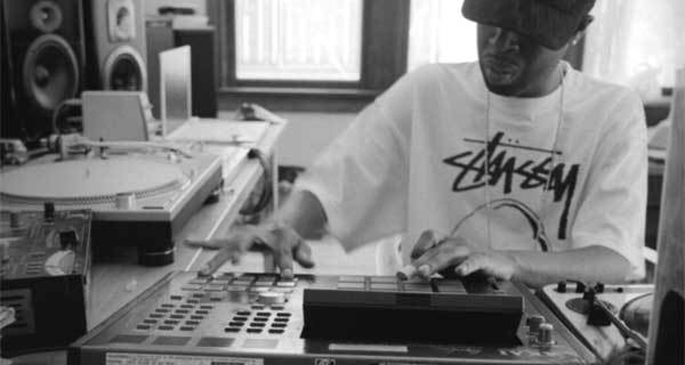 The great J Dilla may have left us, but it looks as if his legacy is safe.

Today it was announced that the producer’s beatmaking gear – his Akai MPC and specially made Moog synthesizer – will be added to the permanent collection at DC’s new Smithsonian Museum of African American History and Culture.

Dilla, who produced for artists including A Tribe Called Quest, The Pharcyde and Common, is widely thought to be one of the most pioneering producers of his era, so it seems fitting that his contribution to music (which lives on most obviously in LA’s beat scene), is being celebrated in this manner.

Dilla’s mother, who runs the J Dilla Foundation, was present for the announcement, and the exhibition should be open at the end of 2015, or the beginning of 2016, according to the short video below. [via XLR8R]