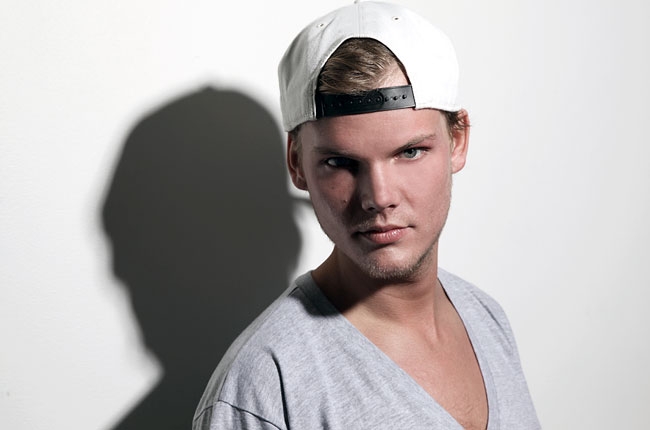 Avicii’s new album is going to be very, very strange.

Not content with dominating the weird world of EDM, the Swedish producer combined big room dance music with bluegrass on his debut album True, and his second album is shaping up to be even more bizarre. In a new interview with Rolling Stone, Avicii reveals that he’s collaborating with a rogue’s gallery of artists to rival Paul Oakenfold’s Bunkka (which, for the youngsters amongst you, featured everybody from Hunter S. Thompson to Crazytown’s Shifty Shellshock, plus Tricky and Ice Cube).

Jon Bon Jovi is on board, as are System of a Down’s Serj Tankian and Billie Joe Armstrong, who has collaborated with Avicii on a track titled ‘No Pleasing a Woman’. There’s also a reggae duet with Wyclef Jean and Matisyahu (Avicii “doesn’t know what to do with it yet”) and songs with Chris Martin, who “has been like a brother, and “helps out with [Avicii’s] nutritionist.”

“He needs every part to be perfect”, says Avicii of Martin. “I’m not like that”. The jokes write themselves.