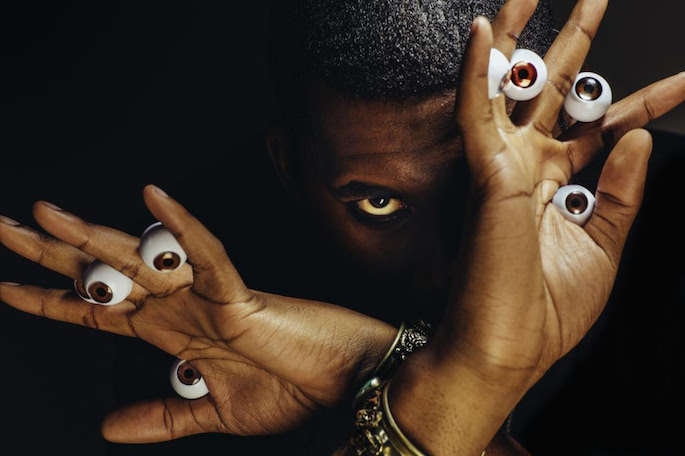 Flying Lotus will release his fifth album, You’re Dead!, on October 7 via long-time home Warp. While short on details, we do have this animated GIF and some tour dates, below.

“Finally! So much went into this one,” he tweets. “Lots of talented artists helped realize this vision. Looking fwd to sharing details and music soon.” Plus, he adds that there’s no date in Los Angeles “because there’s something extra special planned for home.”

Previously, the trendsetting producer has said his new record would “absolutely” be “heavy on prog vibes”, while also hinting at a collaborative EP with James Blake. Since the release of 2012’s Until the Quiet Comes, FlyLo has scored an indie film and collaborated with the legendary Herbie Hancock.