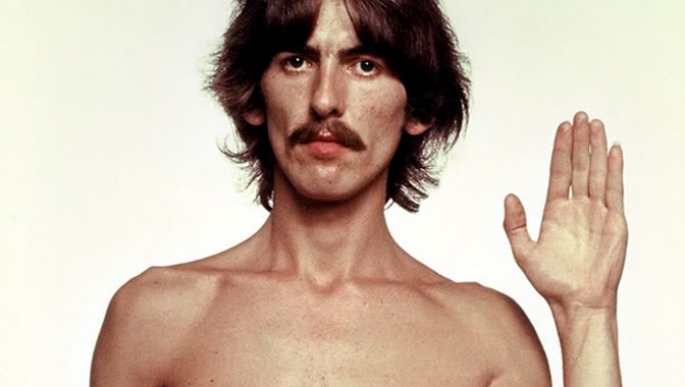 A tree planted in an Los Angeles park in memory of George Harrison has been killed by beetles.

Need we say more? Alright then – the sapling was planted in Griffith Park in 2004 to commemorate the green-fingered former Beatle, who lived his final days in LA where he transformed the overgrown gardens of his rundown mansion into lush grounds.

The memorial tree had grown to more than 10 feet tall before the fatal infestation of tree beetles, but Los Angeles Councilman Tom LaBonge assured LA Times that a new sapling would be planted in its place.

Next time they should plant a Norwegian Wood, eh! No? Right then. [via CMU]