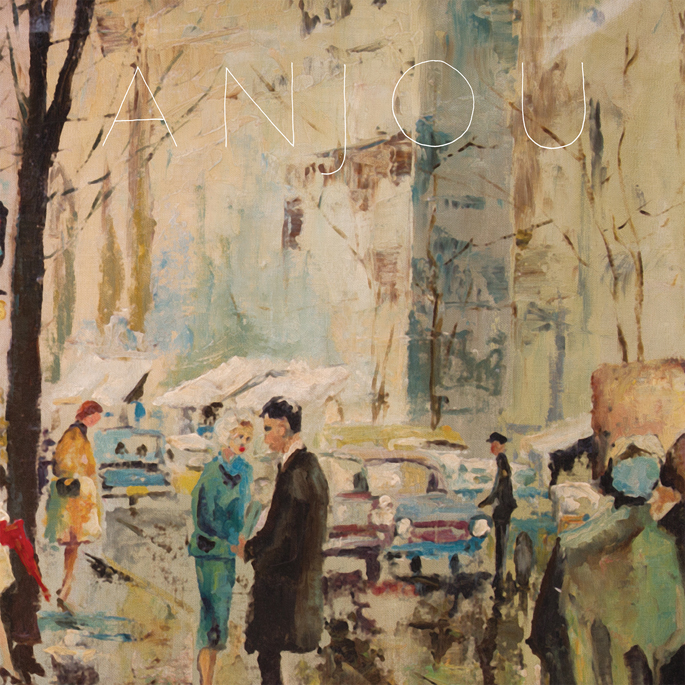 Anjou is the culmination of four years work from Labradford’s Mark Nelson and Robert Donne, and virtuoso percussionist Steven Hess.

All three names should be familiar with anyone who’s spent any time leafing through the Kranky back catalogue. Hess and Nelson worked together on the crucial Pan American recordings, and Donne recorded as Aix Em Klemm with Stars of the Lid’s Adam Wiltzie, as well as recording crucial work as Cristal. Now the three have joined forces to create a refined record of digital and analogue synth processing, accented by Steven Hess’s percussive backbone.

You can hear ‘Sighting’, the very first taster of Anjou, below – a cavernous, sub-aquatic monster of a drone, that gradually builds into something oddly beautiful with the assistance of Hess’s familiar patter.

Anjou will be released on September 15 via Kranky.