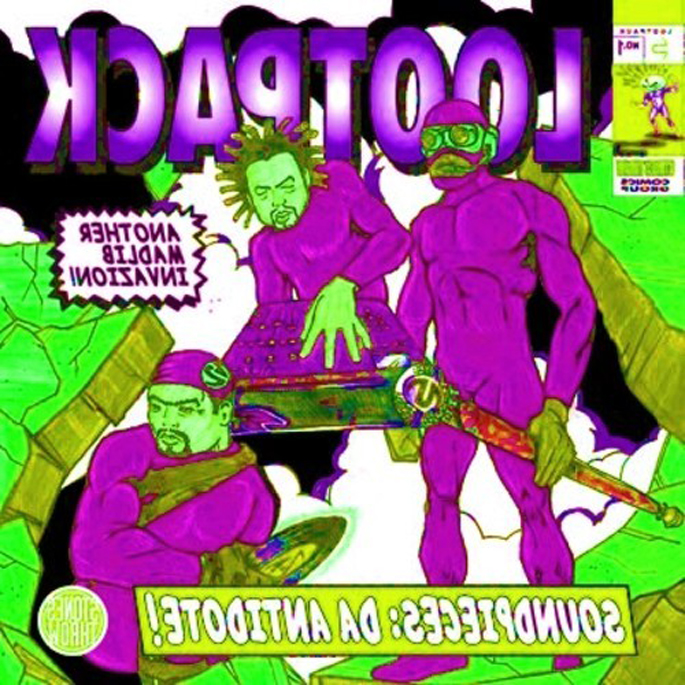 One remix would be intriguing enough, but Gerry Read has gone and dissected the entirety of Lootpack‘s classic debut album.

Some of you no doubt remember when Soundpieces: Da Antidote dropped back in 1999 on the Stones Throw imprint. For many listeners it was an introduction to the virtuoso production talent of Californian beatmaker Madlib, he took care of the production on the entire record, and shared mic with rapper Wildchild.

Now Gerry Read has taken each track from the classic LP and repurposed it to fit his needs, dissolving Madlib’s loose, jazzy rhythms and replacing them with 4/4 pulses and slithering house basslines. It’s an ambitious project, certainly, but one that’s well worth a listen. Just remember to grab a hold of the original record if you haven’t already – it’s essential stuff.