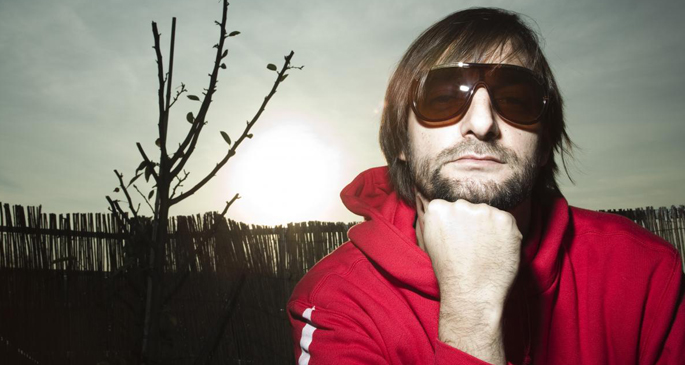 The Chilean lord of 4/4 Ricardo Villalobos is back with a brand new 12″.

Entitled Voodog the 12″ features two tracks, imaginatively titled ‘Voodog Pt.1’ and ‘Voodog Pt.2’, and from what we’ve heard from the Soundcloud clips (which you can blast below) it sounds as if he’s continuing his exploration of progressive, noodly techno with typical aplomb.

As anyone who’s caught Villalobos performing in the last few months will recognize (we managed to marvel at an extended set at this year’s Mutek festival), the tracks are perfectly primed for that moment at 4am when your legs are about to give way and the next set of chemicals are just about to take hold.

The 12″ will be released on Pressure Traxx this September.