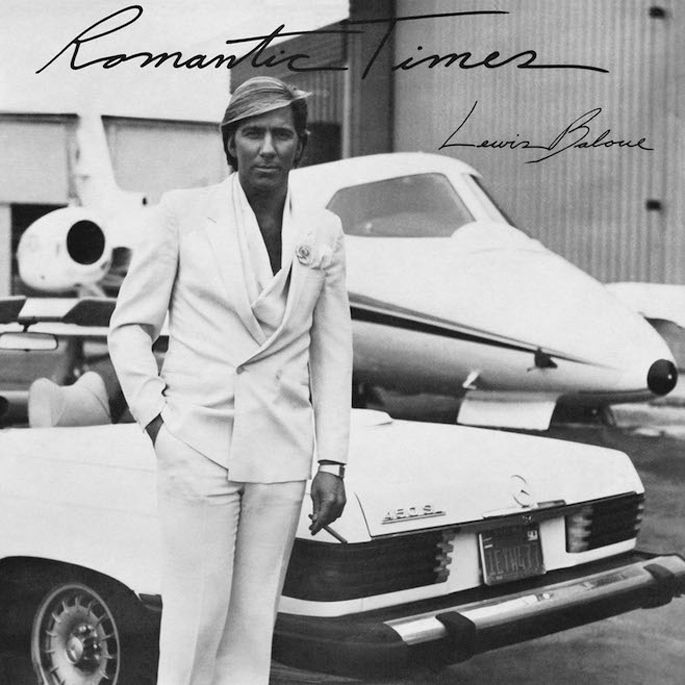 We still don’t know much, but when his second album – Romantic Times – was discovered by the Light in the Attic crew, they at least found a surname – the ‘new’ record is credited to one Lewis Baloue. Those of you with a keen eye might have noticed that a super rare copy of the album – which previously had no Google fingerprint at all – appeared on eBay this weekend (bidding is currently at $1,750). Well this forced Light in the Attic’s hand, and they fast tracked the announcement of its reissue.

You can now pre-order the record (which is slated for release on November 18) on vinyl and CD, and anyone who does gets an instant download, which is rather generous. We can reveal that we’ve already heard the record and it’s a scorcher – jam packed with the kind of eerie, Lynchian ballads that made Romantic Times‘ predecessor so alluring.

Whether more records are found, or the identity of the elusive Lewis Baloue is ever discovered (we’re loving the rumors that he’s some kind of high-class con man) remains to be seen, but Canada’s answer to Jandek is a curiosity we’re totally on board with.

Tags: Lewis BaloueLight in the Attic