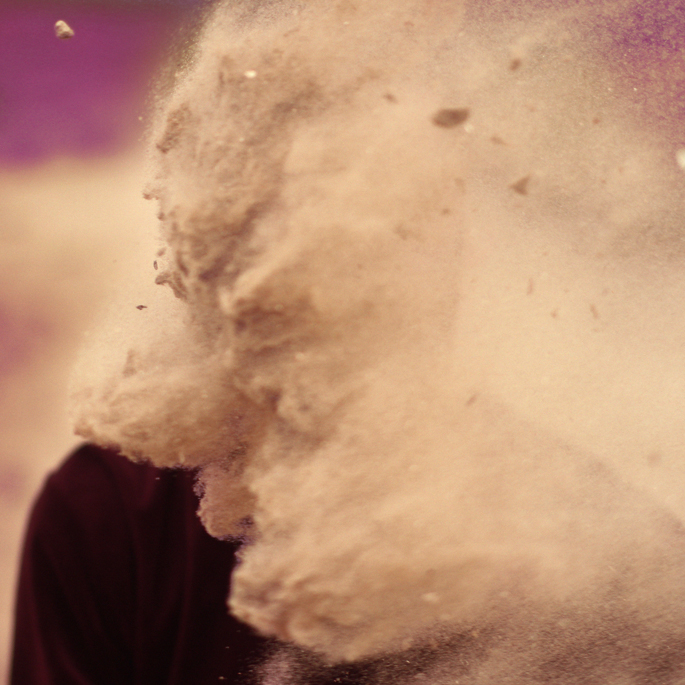 The talkbox crooner (a.k.a. Londoner Tom Calvert) has been astonishing with odd drops and collaborations (his collaboration on Rustie’s upcoming album Green Language is a doozy), but now it’s time for him to show his grand scheme on this self-titled LP. The record features a host of tracks we’ve heard before – ‘Stay Together’, ‘Stinger’ and ‘Searching’ are all present and correct, and joined by a host of killer new material.

The album’s first proper single is ‘Playing With Fire’. Stream it below, after a quick catch-up with Redinho about the album. Redinho will be released on September 22.

The album’s been a long time coming, have you been working on it on/off since Bare Blips?

Yeah it’s been a long journey. I’ve moved house several times in this period – I know this because I can remember what houses I was in when certain ideas were first sketched out, and some of these go all the way back to when I made Bare Blips.

There’s a couple of past singles on here, were those always intended as part of an album, or did they just end up fitting too well to leave them off?

‘Stay Together’ came out because Hud Mo was in love with it after hearing it at a show I played at Fabric. He asked for it, then he kept playing it out, and included it on a mix, so it ended up on YouTube of course, and people wanted to hear it. ‘Searching’ and ‘Stinger’ had firm places on the album at the point of their release, and I think Stay Together is my best work so I always wanted that on the album.

Where are you coming from with this album? When you set out to write it, what were your goals and aims for it, and how have they changed in the time since?

I always wanted to use the talkbox live, so this became a big part of everything. But I wanted to use it in ways that took it beyond pure Zapp vibes. So you can hear it in weird ways throughout the album – the nosiy intro of ‘Stinger’ is me plugging it in, the first bass riff that comes in on ‘Searching’ and the bass line on ‘Sharp Shooter’ is through the talkbox, then obviously there are the lead vocals, but also backing vocals accompanying guest singers and all sorts of textures and sampler instruments.

I experimented with tempos and moods, modern production sounds, and the biggest part for me was the harmony. Trying to use long chord progressions that took the talkbox stuff beyond its usual homes and flooding the club with an emotional uplifting atmosphere. Playing live was a big part of the process too, and there was a constant back and forth between the frontline and the lab. As a result there are an exhausting amount of edits for most of these tracks, and my hard drive is like a documentation of my descent into madness [laughs].

I grew up playing music in bands, playing with drums, synthesisers and turntables. So at the heart of what I do, I always imagine that there are some humans playing this music in some sort of live way. But above all, I love emotional music, and all of this boiled down to a vision of Stevie Wonder and Roger Troutman being produced by Aphex and Hud Mo, and that’s how I see the album now.