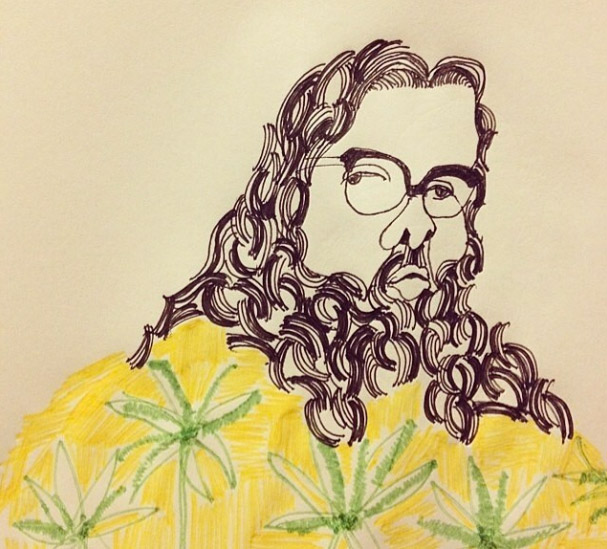 A new rap song every monday.

Stones Throw‘s resident salty cracker is back with some more rap for you, a week on from his Special Herbs medley.

Jonwayne took to Twitter on Monday this week to announce a new weekly series: “I’m going to be dropping a rap song every Monday until I don’t feel like it anymore.”

Up first is the mellow vibe of ‘No’ with the rapper’s laid-back rapping style applied to an old Jay Dee beat – hear it below.

In related news, Stones Throw have released Jonwayne’s Cassette series on vinyl. Compiled by the rapper, the 12″ includes nine cuts from the tape and digital only series that led to his debut on the label.

Check back in on Monday for another rap. Or not.