Missy Elliott’s comeback album is almost here, says Timbaland: “We got the bullet in the gun” 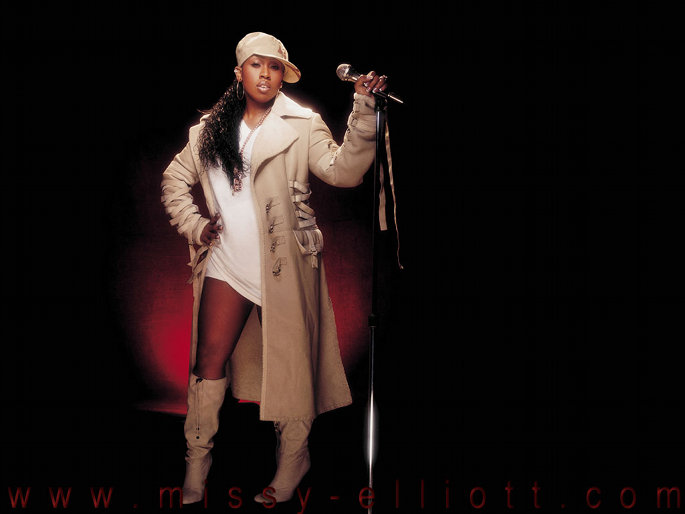 Timbo promises “something you ain’t never heard Missy do”, and reveals he’s never seen her lay down a track.

Missy Elliott’s first album in nine years could be on the way sooner rather than later, according to her long-term collaborator and pal Timbaland.

“It’s coming,” the producer told Rolling Stone. “It’s on her. She got the first single, it’s just a matter of when she wants to do it. We got the hollow-tip bullet in the gun. We have the game-changer right there.”

Asked about the sound of the album, which would be her first full-length since 2005’s The Cookbook, Timbaland was pretty vague: “It’s something you ain’t never heard Missy do. It sounds today, but the future.” Which, considering how future Missy was sounding back in her millennial heyday, is almost a step back for the rap icon.

Timbaland also revealed that, despite their close working relationship, he’s never seen her record: “I do it, she be like, ‘OK, I got it,’ and I leave the room. She kicks us out. That’s how she do it: She does everything herself.”

Back in his own studio meanwhile, he’s at work on his new solo album, Opera Noir, which he reckons his very own Purple Rain. “I have no features on it,” he said. “It’s all about truth and what’s going on around us.”

Alright, so we’re not holding our breath for new material from Missy – but in the meantime, enjoy seven of her and Timbo’s finest collaborations.