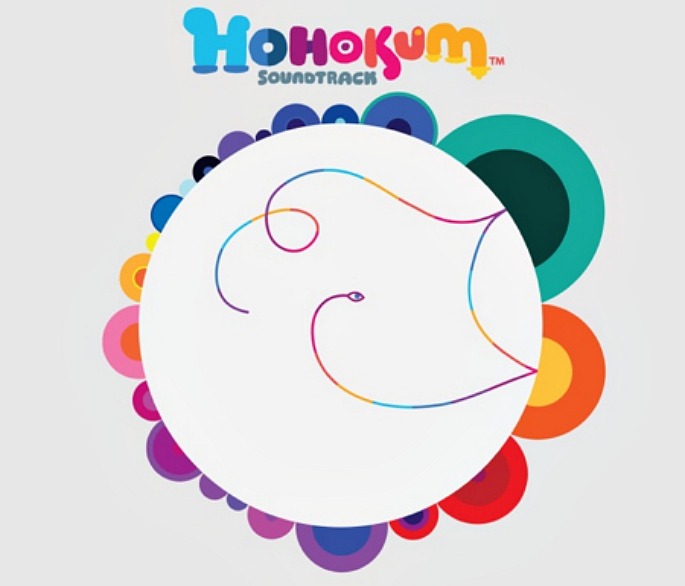 A cadre of electronic acts from the stable of Ghostly International have contributed the soundtrack to forthcoming Playstation game Hohokum, a collaboration between artist Richard Hogg and London game studio Honeyslug.

Described by its creators as “vibrantly whimsical”, the game sees players take on the role of a flying, kite-like being which floats around uncovering secrets by interacting with various objects, with each interaction producing different music or sound effects.

Tycho, Shigeto, Matthew Dear, Com Truise, KILN and Michna are among the acts who’ve contributed to the soundtrack, which will also be released as 22-song digital compilation (on August 12) and as a rainbow-coloured 12” vinyl sampler featuring seven special cuts (on October 28).

There’s also a collaboration between Christopher Willits and legendary Japanese pianist Ryuichi Sakamoto – check them out in the player below and check out a trailer for Hohokum, out August 12.