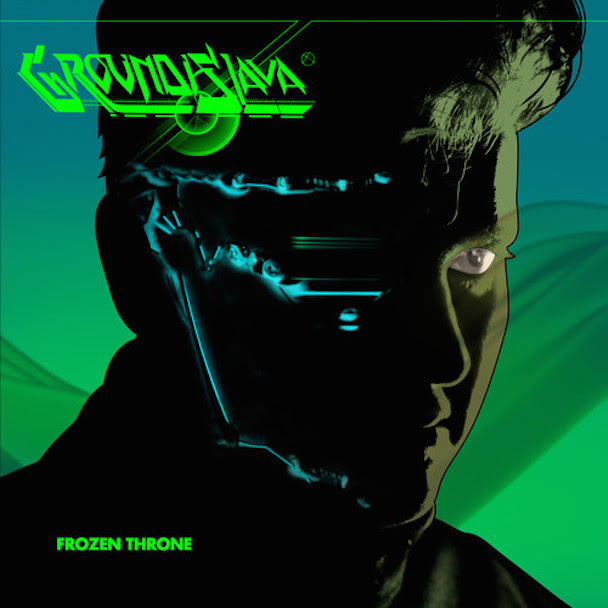 The WEDIDIT veteran goes high concept for his third album.

For the follow-up to 2012’s eclectic Feel Me, Jasper “Groundislava” Patterson has distilled a range of his influences — notably ’80s sci-fi nostalgia and a range of electronic styles — into a concept album.

The album is due out on September 23 via Wedidit and Friends of Friends. For a taste, stream ‘Girl Behind The Glass’ and watch the video for ‘Feel the Heat’ below; the tracklist follows.