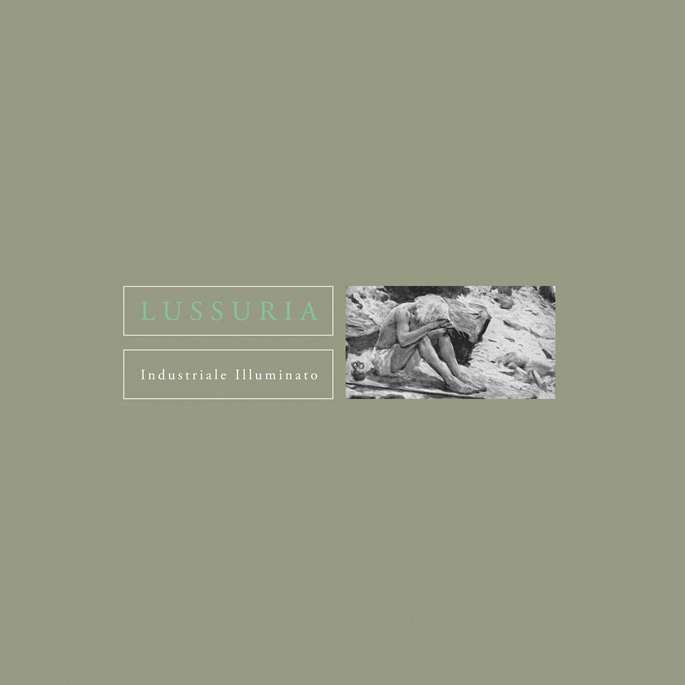 We might be smack in the middle of summer, but that doesn’t stop us donning our black robes and blasting pitch-black ambient badness like the dark lord’s on his way down.

Lussuria‘s something of a Hospital Productions veteran at this point, and if you caught 2012’s phenomenal American Babylon you’ll know why we’re all so excited that there’s a new album around the corner. His blend of cracked industrial sounds and the kind of textures you’d expect to find in Maurizio Bianchi’s tape collection has made his compositions incredibly sought after, and from what we’ve heard of it, new full-length Industriale Illuminato is just as invigorating.

It’s due to drop on August 11, and billed as the first Lussuria album designed to stand as a “standalone” (previous releases were usually compiled from tapes), and if you’re the sort of person who enjoys hearing what the tunnels beneath a decaying Italian city might sound like, then it’s gonna be the record for you. FACT have got a sneaky preview of opener ‘Boneblack’ (which we played on Friday’s FACT at BBOX radio show), and it’s a corker – you can listen to the whole thing below.