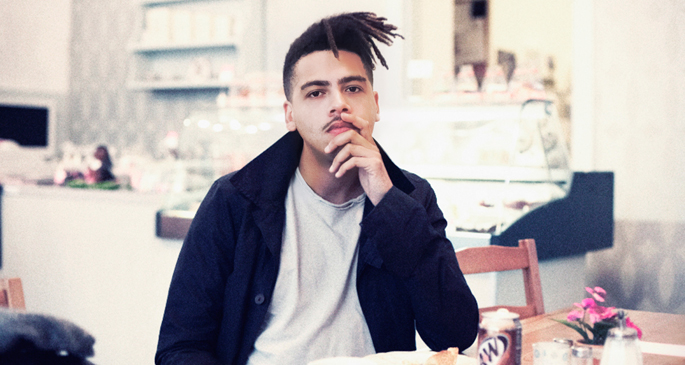 We know what you’re thinking – Seth Troxler already kicked off two labels this year, so why would he need another one?

Well Play It, Say It is specifically for club music, and his collaborative excursion with the Martinez Brothers, Tuskagee Music, is a vinyl-only imprint for “very special releases” – new venture Soft Touch Records is something totally different.

Realizing it could be a little much for people, Troxler clarified, saying “each of my new labels offers different ideas on what fascinates me and things I think are missing in today’s market.” The idea that Soft Touch focuses on, surprisingly, is indie music: “Soft Touch is an indie label putting out all sorts of random stuff- some folk, some rock, all limited editions. It’s about music by artists I’ve met over the years whose music is amazing but not finding its niche.”

It sounds like a pretty large shift for the predominantly club-focused producer and DJ, and the first release will be coming from the label’s A&R man and long-term friend of Troxler, Clarian. Entitled Is There Light At The End EP, the record came together after a struggle with homelessness in a cruel Montreal winter, and was recorded in his friend’s analogue studio “that looks like a spaceship hidden by trees.”

Is There Light At The End EP is due on September 29 on limited 10″ vinyl, via Soft Touch Records.

01 Is There Light At The End
02 Mirror of the Sun (feat. Jess Cardinal)
03 Promethean Eyes (Loose Mix) (Clarian And The Breezes)