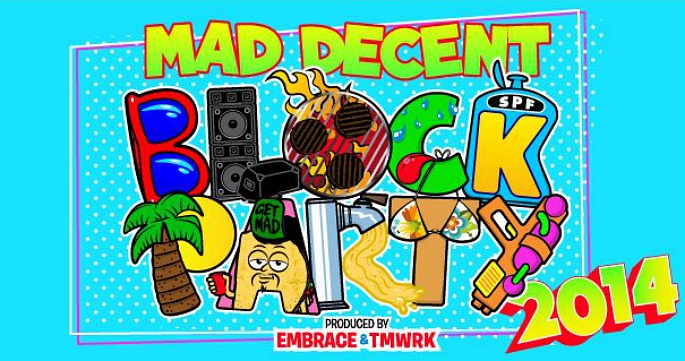 The death of the 17-year-old man from Woodbridge, Virginia, follows that of a 20-year-old man, named as Tyler Fox Viscardi. The second victim was pronounced dead after being taken to a nearby hospital where 20 other festival attendees also ended up.

Both deaths and many of the hospitalisations are believed to be drug-related, though toxicology results are still pending.

Mad Decent boss Diplo responded to the tragedy on Twitter, writing: “our hearts go out to everyone impacted by yesterday’s event. we are truly devastated.”

The label offered a statement about the event on Saturday morning. “We were shocked and saddened when we heard the news from yesterday’s event at Merriweather Post Pavillion in Maryland,” said a note on their website. “Our hearts go out to everyone impacted by this. Right now, we are waiting along with everyone else for more information.”

Concert promoter Seth Hurwitz released a statement about the incident.

“Our hearts go out to the family as they face the unimaginable,” he said. “As a parent, it makes me horribly sad beyond words to think of a tragedy like this. We can spend every minute of the day making perfect sense to our children regarding the obvious perils of drugs, but sometimes it is impossible to convince them that this is relevant to their world.”

“This particular type of incident is not the problem of those who should have known better…it’s the problem of those too young to believe it could happen to them,” he continued. “Sadly we find ourselves in the classic position of trying to tell kids not to do something they think is fun.”

Police at Merriweather Post Pavilion also made three arrests for “assault on a police officer, domestic assault, and possession with intent to distribute marijuana” and gave out 50 tickets for underage drinking. [via Billboard]