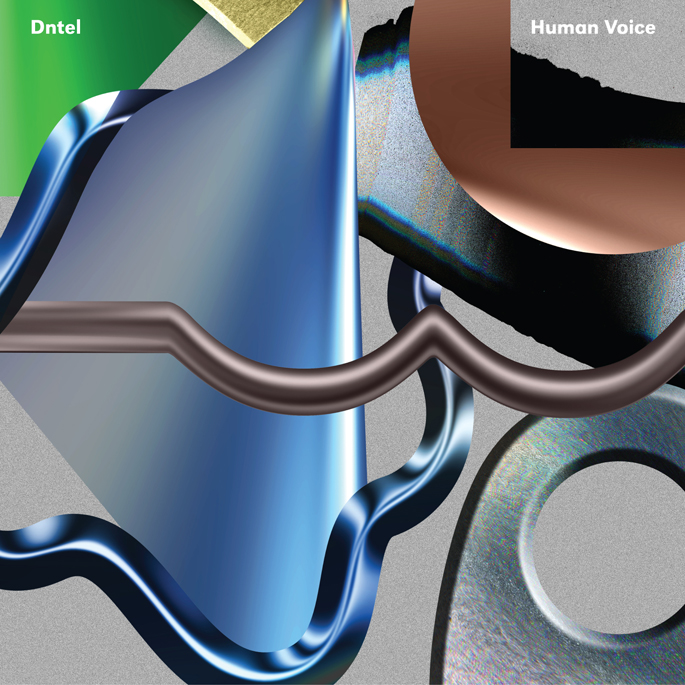 Jimmy Tamborello is back, with possibly his most unexpected record to date.

At this stage in his career, Tamborello is probably best known for his genre-crushing pop project The Postal Service, which saw the producer team up with Deathcab For Cutie vocalist Ben Gibbard. Aside from that however, he’s amassed a deep catalogue of albums under the Dntel moniker, ranging from the killer Postal Service-precursor Life is Full of Possibilities to 2012’s woozy Aimlessness.

Now he’s joined Matthewdavid’s influential Leaving Records camp (the label responsible for birthing Julia Holter’s excellent Tragedy full-length), and has put together his best album in ages in the shape of Human Voice.

Reading the title might make you think that Tamborello has once again enlisted the services of a suite of vocalists to flesh out his chirpy synth-laden instrumentals but that’s not the case at all – for the most part, Human Voice is a decidedly instrumental affair and finds the producer flirting with contemporary dance styles. Most notably he experiments with with footwork on first single ‘If I Stay a Minute’, and if you ever wanted to hear what The Postal Service might sound like with a rolling juke pulse, well now you can.

Human Voice will be released on Leaving Records/Stones Throw on September 23.