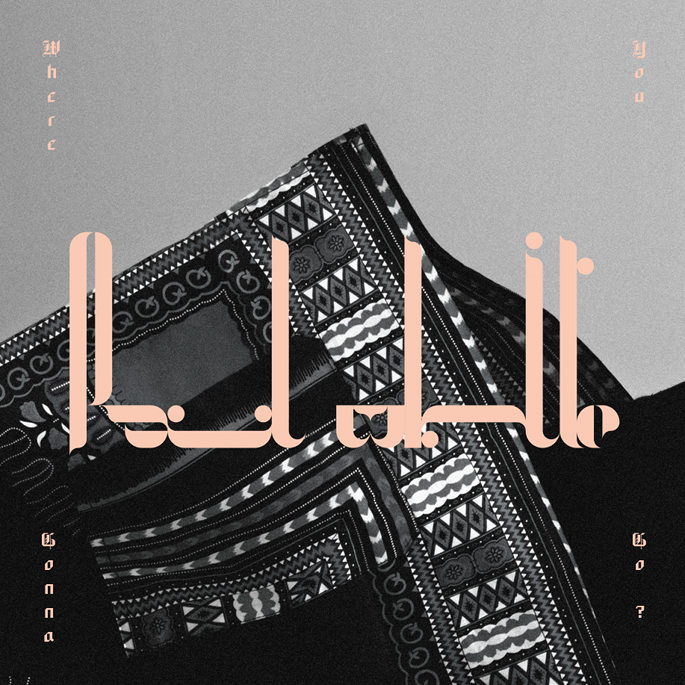 Following lead track ‘Honey Cats’, we’re premiering the second cut from the album, ‘Where You Gonna Go?’. Less jazzy and more housey than ‘Honey Cats’, you can see why it caught R&S’s ear, though those rattling bells are classic White.

R&S will release Shaker Notes on September 29; ‘Where You Gonna Go?’ will be released as a standalone single with a remix from Andres. You can pre-order both at the R&S store.