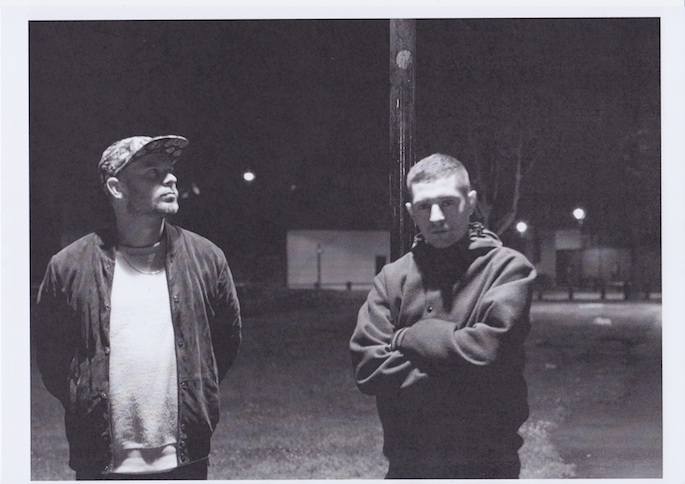 The label bosses collect their “next level DJ tools” in one place.

Night Slugs co-founder Bok Bok and Rush Hour veteran Tom Trago first came together in 2011 for Night Voyage Tool Kit, an EP of collaborations released by Sound Pellegrino. The pair have released two 12″ records since then, and they’ve collected those singles with new track ‘Need This’ to create a mini-album.

Night Voyage Tool Kit II is due out on September 9 via Night Voyage, the pop-up label dedicated to their collaborative efforts. It follows Bok Bok’s Your Charizmatic Self EP and Trago’s The Light Fantastic LP.

Stream lead track ‘Get Me What You Want’ below; the art and tracklist follow. 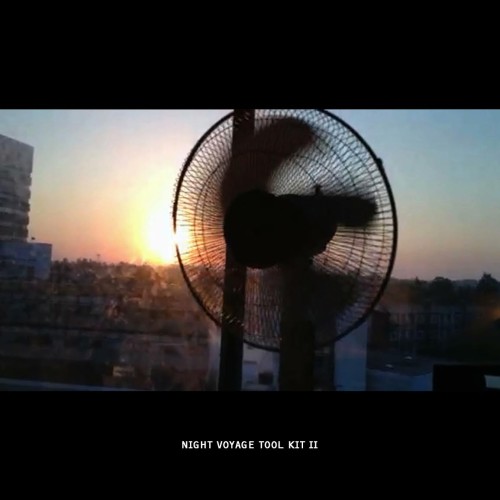