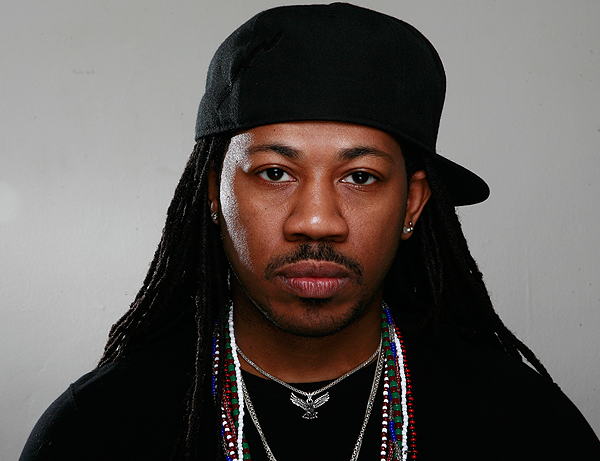 Ron Trent‘s next single is a tribute to Frankie Knuckles.

Considered the godfather of house music, Chicago’s Knuckles died earlier this year. Trent is another veteran of Chicago dance music, and has titled his next release (under the name RT Sound Factor) 7th Heaven: Tribute To The Energy Of Frankie Knuckles. As Resident Advisor point out, Trent claimed earlier this year that “I have a career because of Frankie Knuckles … I have full gratitude for Frankie and the energy he brought to earth.”

The record will be released on Electric Blue, on limited one-sided 12″. We’ve embedded a clip below.