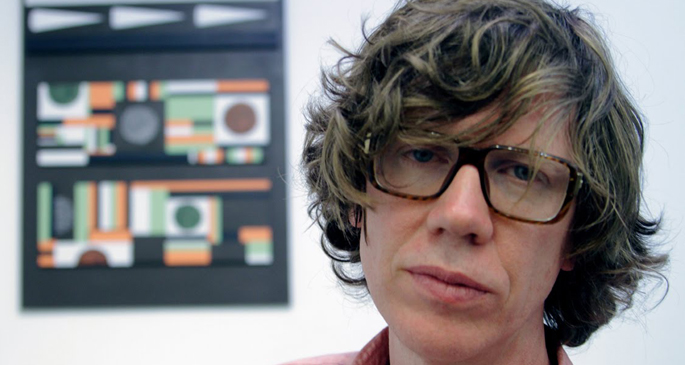 Sonic Youth’s Thurston Moore has flickered back into the public eye recently, following 2011’s messy breakup from his longtime wife and bandmate Kim Gordon and a subsequent move to London. Just this week we announced that he’d be forming the Thurston Moore Band with Sonic Youth’s Steve Shelley, My Bloody Valentine’s Debbie Googe and Guapo’s James Sedwards, and it looks like there’s plenty more on the horizon.

Next Tuesday (August 12), Moore will be invading London’s NTS Live studios with the Thurston Moore Band to give what we assume will be a preview of his upcoming new solo record. The show will be running from 4:00pm until 6:00pm, and that’s about all the info we have (but it’s probably all you’re going to need).

Aside from this, Moore has also revealed details of a brand new cassette release, which is reported to contain a “new extended space age composition” entitled ‘Sun Gift Earth’. Due for release on the Blank Tapes imprint (who also handled Moore’s ‘Detonation’ protest single, earlier this year), the track is a dedication to astral traveling jazzer Sun Ra, and features quite the lineup of collaborators.

Moore has enlisted Hush Arbors, Samara Lubelski and Sunburned Hand of the Man’s John Moloney who contribute to the piece which is “inspired by the comet-chaser Rosetta presently orbiting an epic journey to 67P / Churyumov­Gerasimenko.” Well that’s that then.

Sun Gift Earth is set for release on August 25 via Blank Tapes.