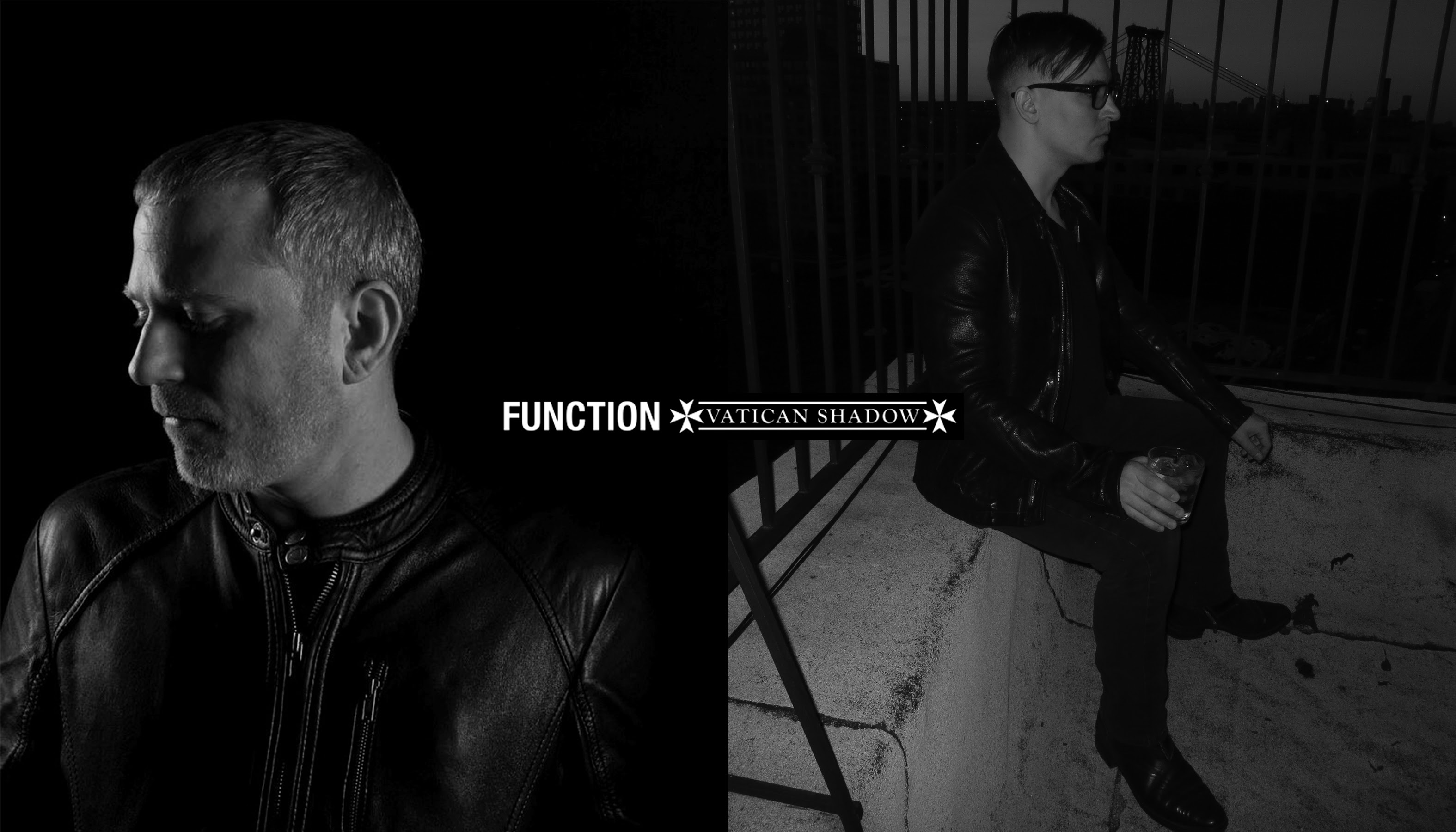 Vatican Shadow – a.k.a. Dominick Fernow, a.ka. Prurient – has teamed up with ex-Sandwell District member Function for a new album, Games Have Rules.

According to a press release, the album started as an “emotional acid” album designed for after-hours home listening, created in the early hours at New York’s Hospital Productions (Fernow’s label) and Berlin’s Inanimate Objects studios, though the end result is described as “dynamic electronic ambient music, equal parts rhythmic and atmospheric.”

This isn’t the only Fernow/Sandwell collaboration on the cards: there’s also an upcoming 12″ titled ‘Dial B for Beauty’ which pairs Fernow with Ugandan Methods (a.k.a. Ancient Methods and Regis, the latter of whom has a kinship with Fernow from their releases on Blackest Ever Black).

Hospital Productions will release Games Have Rules on September 22. While you wait, here’s what Fernow picked as his Favourite Record for FACT. 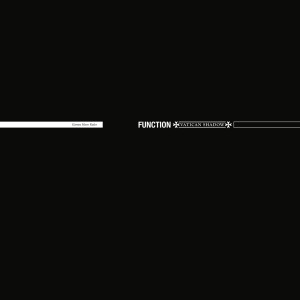