Joey Beltram’s anthemic ‘Energy Flash’ to be remastered and reissued 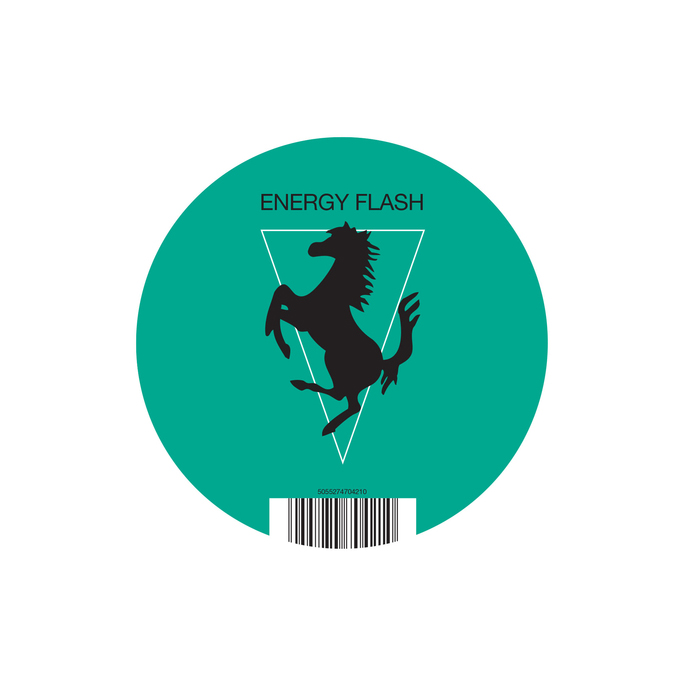 As techno anthems go, there are few more important than ‘Energy Flash’.

Joey Beltram‘s stone-cold-classic originally appeared back in 1990, and kicked off a wave of facsimiles that haven’t really ceased production since. ‘Energy Flash’ was the track that jump-started Beltram’s career, long before the likes of hoover anthem ‘Mentasm’ and his slew of eardrum-bashing Tresor releases.

Now it’s set to make a comeback, as R&S – who were the label that initially released the track back in 1990, as the opener of the Beltram Vol.1 EP – have had ‘Energy Flash’ remastered by Matt Colton and “cut nice and loud”. It’s set to drop on September 15, and while they’ve said no sound clips are necessary, we’ve popped a YouTube stream in all the same, just for nostalgia’s sake.