Daedelus returns to Brainfeeder for The Light Brigade LP 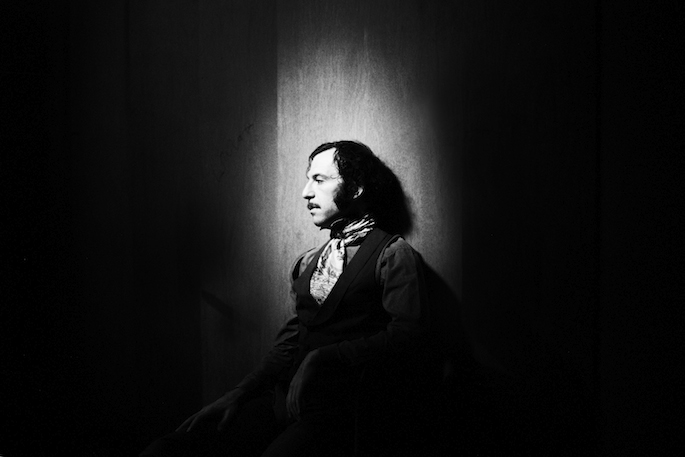 After releasing his recent albums for the likes of Ninja Tune and anticon, Alfred “Daedelus” Darlington will return to Flying Lotus’ Brainfeeder with The Light Brigade.

Like the Brainfeeder-released, Boxer Rebellion-inspired Righteous Fists of Harmony EP, The Light Brigade has historic underpinnings: it is a meditation on the Crimean war of the mid-19th century, although a press release notes that the album was written and recorded before recent political upheaval in the region.

The Light Brigade is described as the “musical interplay of light and dark, soft and heavy, beautiful and frightening,” wherein “the ghosts of war reverberate into the present in this deeply moving meditation on mortality.”

The album is due out on September 30; the tracklist follows. Plus, stream the melancholy lead single ‘Onward’ below, via XLR8R.