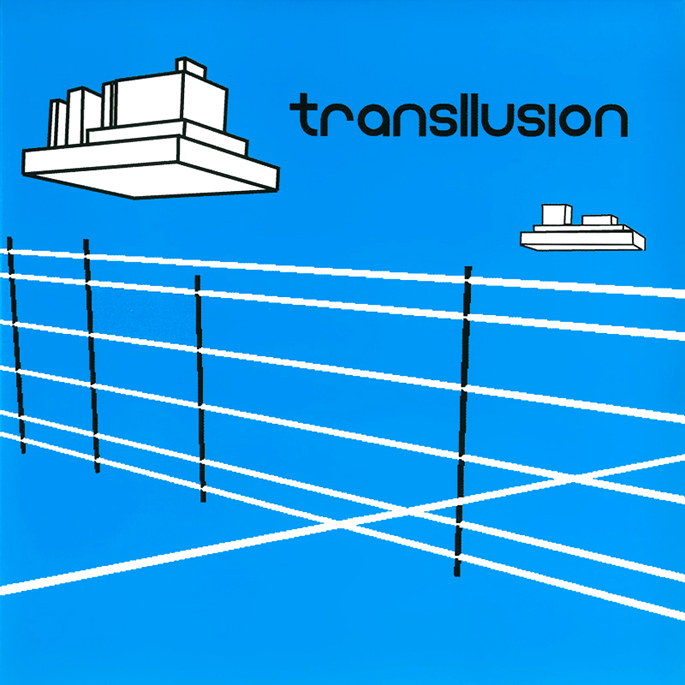 Transllusion’s The Opening of the Cerebral Gate is to be reissued by the German techno behemoths.

The album originally emerged in 2001, and was conceived as part of “the Drexciyan storm.” This was a set of seven (!) albums released by James Stinson and Gerald Donald in a one-year period, kicking off with Drexciya‘s Harnessed the Storm and ending on the Warp-released stone-cold-classic from Stinson under his Other People Place moniker, Lifestyles of the Laptop Café.

The Opening of the Cerebral Gate was the second release in the series, and is markedly weirder and more psychedelic than the rest of the entries. Lacing the usual pounding electro rhythms and glittery synth arpeggios with cavernous reverb and distortion, Stinson managed to rustle up an album that has been spoken about in hushed tones ever since its release. Sadly as the innovative Detroit producer passed away suddenly in 2002, the album has remained difficult to obtain, with vinyl copies going for upwards of 100 dollars.

Now, alongside a fresh CD reissue, Tresor have finally prepped a deluxe 3LP edition, which contains the original vinyl version of the album, and a separate 12″ containing the previously CD-only tracks ‘Look Within’, ‘Unordinary Realities’ and ‘Do You Want to Get Down (Vocal De Void)’ – all of which have never been available on wax before. For those of you lucky vinyl buyers who still have the original version, the bonus 12″, entitled Mind Over Positive and Negative Dimensional Matter will also be released on its own.