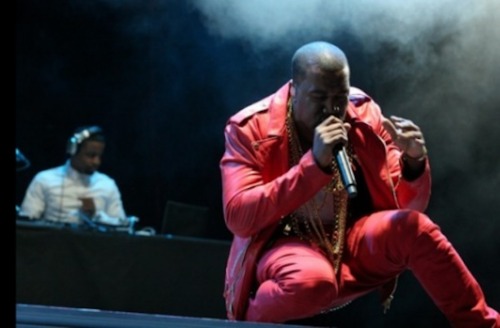 Million Dollar Mano has been working with Kanye West for years as a tour DJ and producer, but it appears that the two have parted ways after Mano said on Twitter that he’s no longer working for the rapper.

Put together by a fan on the KanyeToThe forum, the montage shows several moments where Mano screws up on stage with Kanye, leaving him hanging as the music cuts out – check it above and see the tweets below.

What else is going on in Kanyeworld? Well, his new album looks set to drop within the next month and a rough version of a killer new track, ‘All Day’, leaked earlier this week. [via Stereogum]

gonna have a fun day blocking these kanye stans that are happy i don’t dj 4 him anymore hahahahaha!

a lot of u fans are low key gay and want more than a fan/relationship with the men they look up 2.