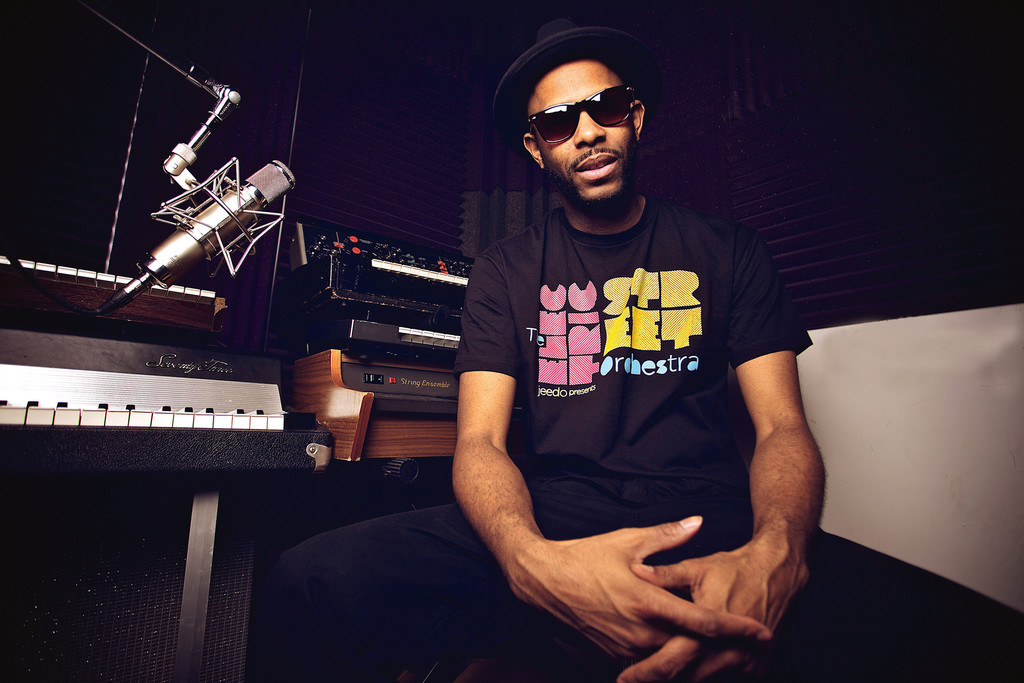 Welcome to the D.

Back in 2013 Waajeed, long standing producer and member of Detroit’s underground music community, launched Dirt Tech Reck, a label dedicated to pushing through new music from himself and collaborators.

Dirt Tech Reck was set up following Waajeed’s return to Detroit after a stint living and working in New York City. Based out of the legendary Submerge building on Detroit’s E Grand Boulevard, Waajeed brought a strong DIY ethic to the label from the start. The label was first announced to the world during Benji B’s Radio 1 show in an hour-long mix of exclusive new music.

Earlier this month Dirt Tech Reck announced that it would be stocking releases from a handful of Detroit-based labels including Theo Parrish’s Sound Signature and Underground Resistance (who built and are in charge of the Submerge building) as well as Pittsburgh Track Authority. All releases are also available directly from Dirt Tech Reck’s online shop.

In addition Waajeed has also made available digital versions of some of his back catalogue, including the underground classic BPM Instrumentals (which deserved a placement in our run down of classic beat tapes last year) and his 2007 album for Fat City Records, The War.